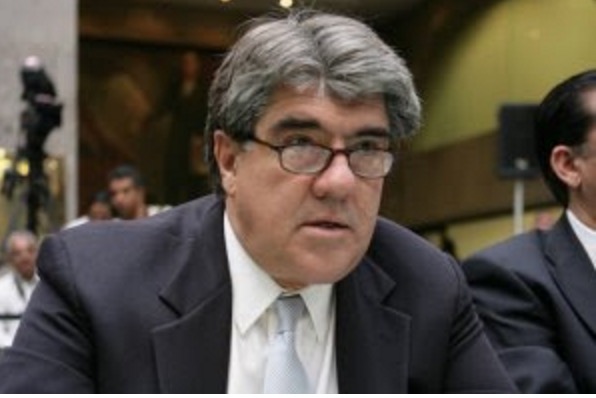 His academic career has included teaching international law at the University of Mexico, El Colegio de Mexico, Arizona State University, Johns Hopkins and the University of Houston. His diplomatic work led him to become a Career Ambassador in the Mexican Foreign Service, where he was in charge of Mexico's legal affairs at the United Nations and at the Organization of American States, performing for 8 years as the Chief Legal Advisor of the Mexican Foreign Ministry. He participated in the negotiation of the U.N. Law of the Sea Convention and of many multilateral and bilateral environmental treaties, after which he opened a legal and consulting firm where he has practiced environmental and natural resources law for the last 25 years, including mostly work on conservation and preservation of resources and ecosystems, as well as the creation of various natural protected areas, particularly in costal and transboundary environments.

He has published books and articles extensively in those areas, mostly in the United States, was elected by the U.N. General Assembly as a member of the International Law Commission, serves as member of the Permanent Court of International Arbitration at The Hague and has served as ad hoc judge and arbitrator in international tribunals. For the last decade, he has undertaken extensive work for the protection of forests in the context of climate change issues.