Brian Klatt has worked in natural resource conservation and environmental protection for over 30 years, and has served as the Director of the Michigan Natural Features Inventory (MNFI) since 2009. 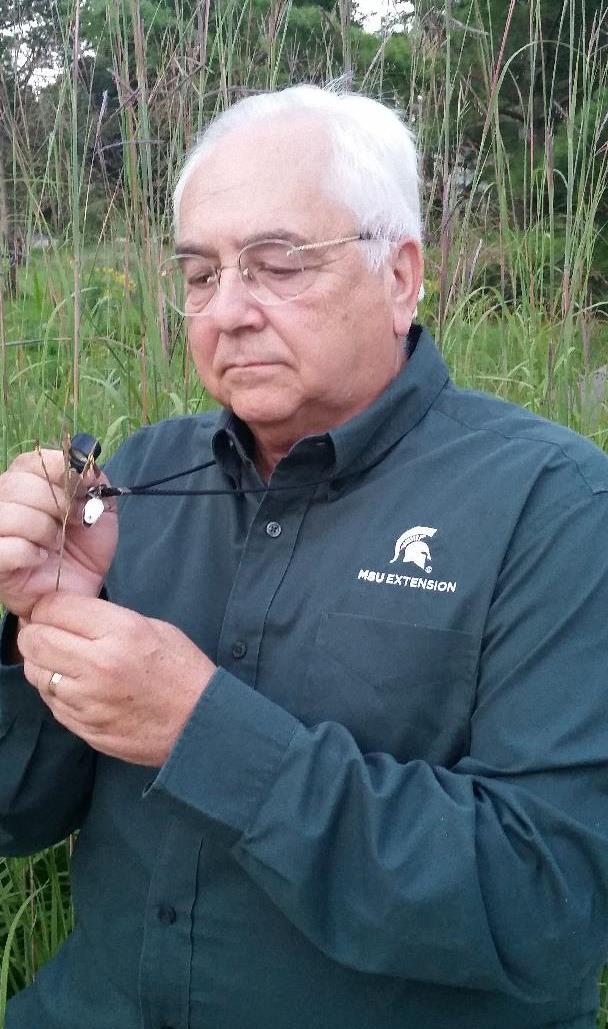 Klatt served on the US Section Council as representative-at-large and representative for the Midwest Region for a total of 8 years. During most of that time, he also served as Vice Chair of the Council, and twice represented the Council at NatureServe’s former Joint Member Management Meeting (“J3M”). He also served on the NatureServe Strategic Planning Committee and the Resolutions Team of the Habitat Suitability Modeling effort.

During his tenure, MNFI has played an active role in NatureServe efforts, including being a beta-tester for Biotics5, hosting BWB in 2015, serving as one of the Habitat Suitability Modeling hubs, and providing time for staff to participate in various NatureServe committees and work groups.