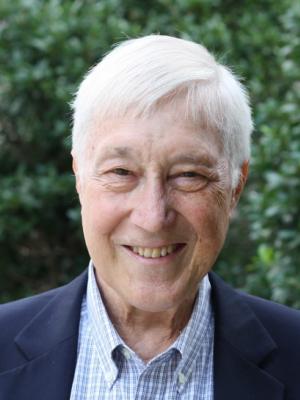 James Brumm is the President of Glastonbury Commons, Ltd, a consulting firm, where he is an Executive Advisor to the Mitsubishi International Corporation. Jim has served on the Corporation’s CSR and Environmental Affairs Advisory Committee since 2008. Brumm served as an Executive Vice-President and General Counsel of Mitsubishi International Corporation from 1977 to 2012. He is the former President of Mitsubishi Corporation Foundation for the Americas (1992 to 2010), and former Trustee of the Mitsubishi Corporation Fund for Europe and Africa (2002 to 2010). Other experience includes serving as a member of the Board of Directors of Tembec, Inc., Canada (1999 to 2014), and a member of the Board of Directors of Brunei LNG, S.B., Brunei (1987 to 2009).