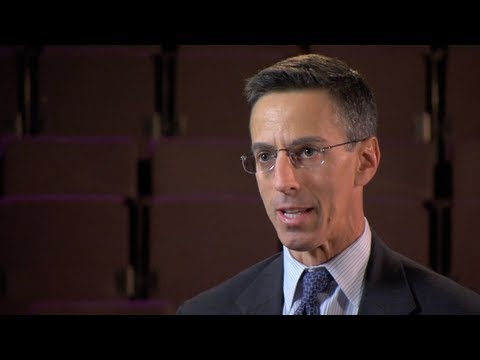 Andrew Kaiser is the global head of Goldman Sachs Private Banking, a unit of Goldman Sachs Private Wealth Management. He has been responsible for building and running the Private Banking business since 2005. He joined Goldman Sachs in the Mortgage Securities Department in 1986. From 1987 to 1996, he was a member of the Financial Institutions Group in the Investment Banking Division in Los Angeles and New York. From 1997 to 2005, he was the head of the Risk Markets Group, a business unit responsible for corporate risk securitization and risk management. He became a managing director in 1997 and a partner in 2006.

Previously, he was an associate at Merrill Lynch and an analyst at Becker Paribas. He is a former co-chairman of the Risk-Linked Securities Sub-Committee of the Bond Market Association. He received a B.A. from Stanford University in 1983. He served on NatureServe's board from 2007 to 2016 and currently sits on the Strategic Advisors Council.