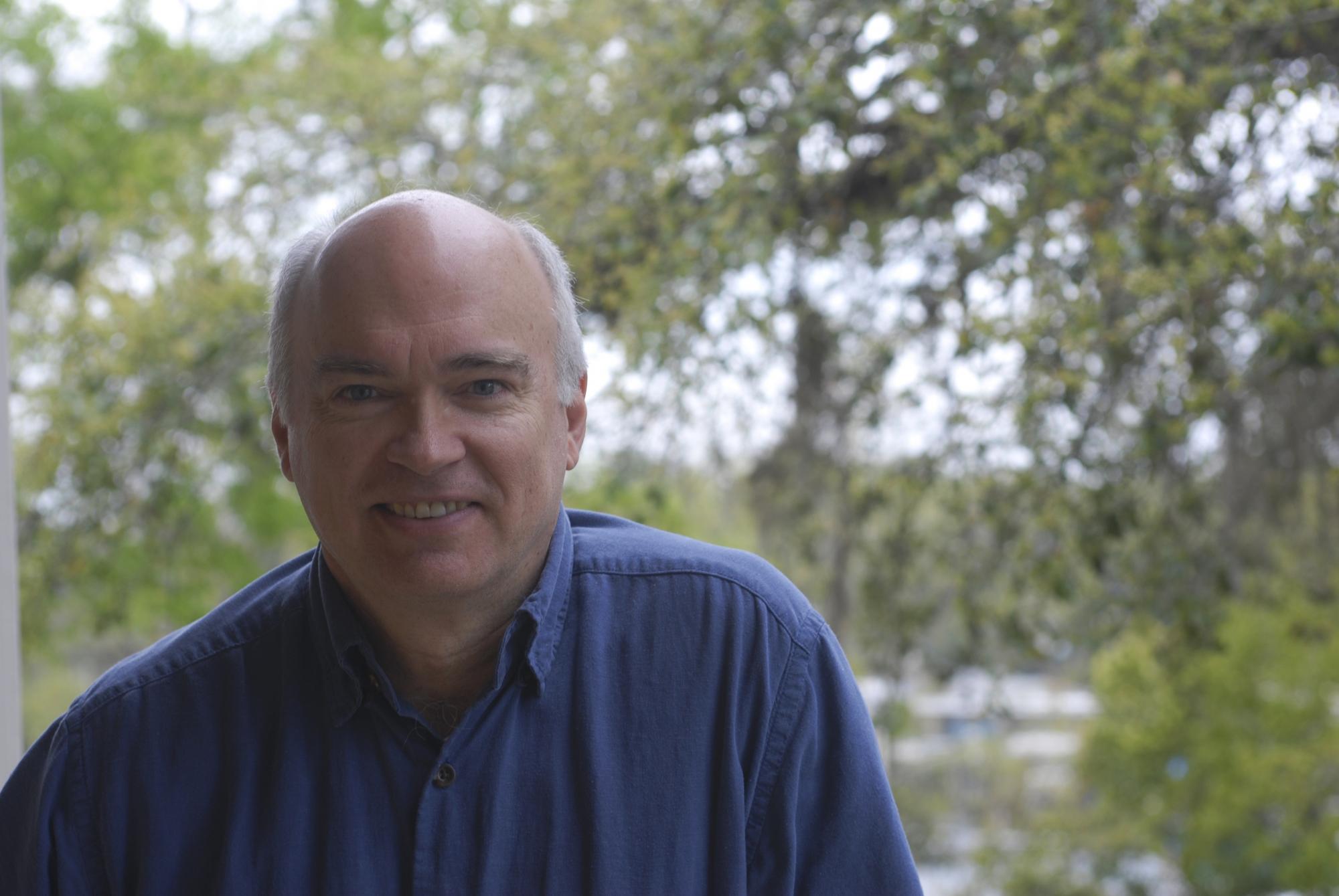 Gary Knight was a member of the NatureServe Board of Directors from 2002-2011. He is Director of the Florida Natural Areas Inventory (FNAI), which collects, interprets, and disseminates ecological information critical to the conservation of Florida’s biological diversity. FNAI, a NatureServe member program, is affiliated with Florida State University and has a staff of 23. Prior to becoming Director in 1995, he held the positions of Managed Areas Biologist and Senior Botanist for FNAI. Mr. Knight was the Senior Editor of the Atlas of Florida’s Natural Heritage published in 2011, and he was honored to be named the Dorothy McCluskey Visiting Fellow in Conservation at the Yale School of Forestry and Environmental Studies in 2013. Mr. Knight received his B.S. in Biology from Jacksonville State University (Alabama) and his M.S. in Biological Science from Florida State University. He served on the U.S. Section Council of NatureServe from 1998-2006.