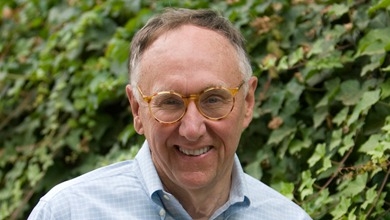 Jack served on the Board of NatureServe in the early 2000s and remains a key partner in our conservation mission.