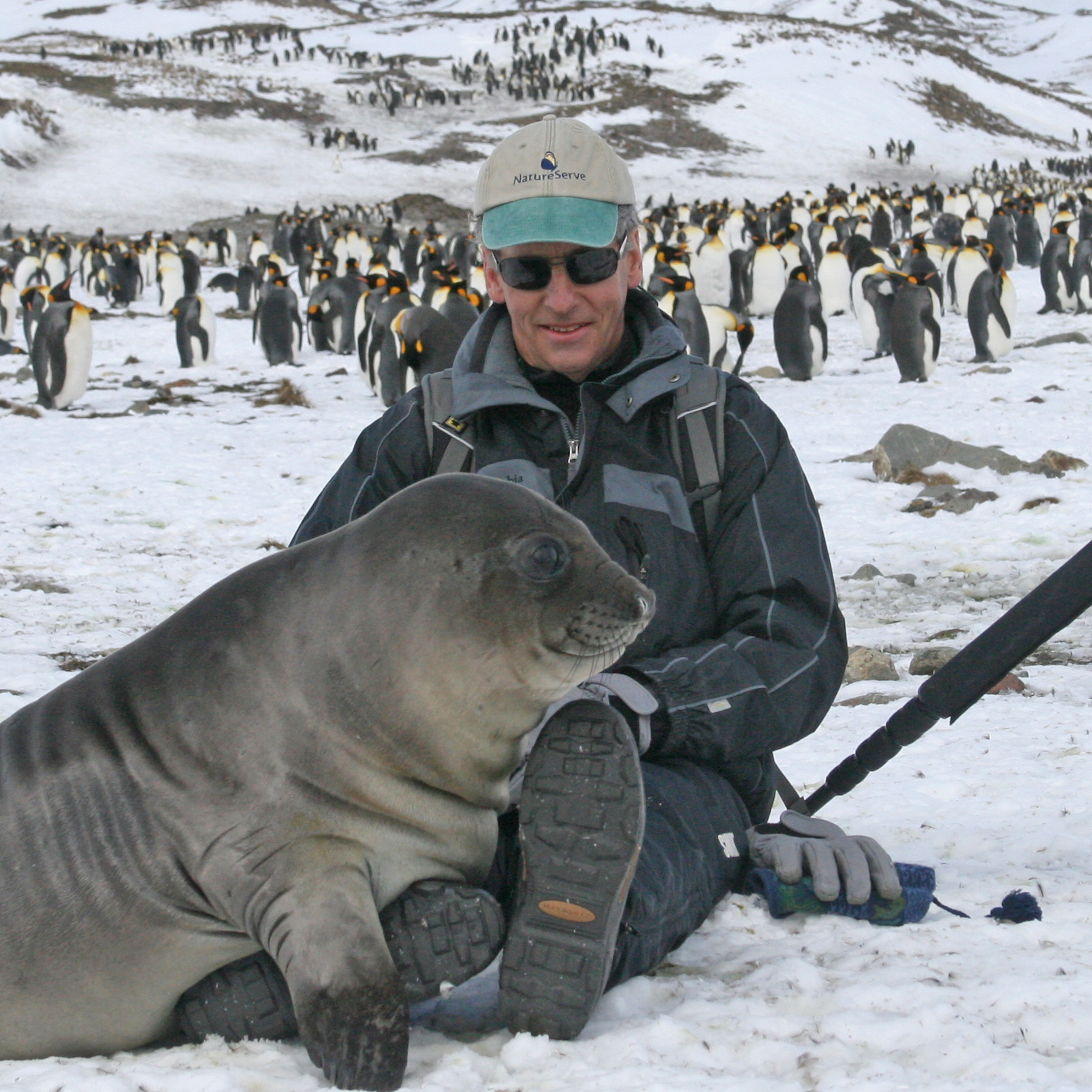 After doctoral and post-doctoral studies at the University of Michigan, Larry Master began working for The Nature Conservancy in 1980 as Coordinator/Zoologist with the Michigan Natural Features Inventory. Subsequently, Larry directed the first Regional Heritage “Task Force”—starting and coordinating the Vermont Natural Heritage Program and the New Hampshire Natural Heritage Program and initiating, supporting, and overseeing other natural heritage programs in the Conservancy’s 13-state Northeast region. Larry also served as Chief Zoologist for The Nature Conservancy and NatureServe for 19 years, overseeing the development of the network’s central zoological databases. He served on EPA’s Science Advisory Board from 2000 to 2007 and participated in multi-year projects at the National Center for Ecological Analysis and Synthesis (NCEAS) and at the Heinz Center. Larry conceived and co-authored Rivers of Life: Critical Watersheds for Protecting Freshwater Biodiversity, and he has authored numerous other publications (e.g., “Threats to Imperiled Freshwater Fauna” and “Assessing Threats and Setting Priorities for Conservation” in Conservation Biology) as well as chapters in Precious Heritage, Our Living Resources, and Conservation and Management of Freshwater Mussels. See his primary web site for a complete list of publications, and see his other web site for information about his nature preserve and his net zero, LEED Platinum home. Recently, Larry co-led a successful effort to put NatureServe’s ranking on a more solid foundation through the development of a rank calculator and integration with IUCN methodology—see those publications here and here. He is a co-author of a recent special publication in Issues in Ecology on Species Recovery in the United States: Assessing the Endangered Species Act.

Larry currently resides in Keene, New York and West Cornwall, CT. Besides NatureServe, Larry serves on boards of the Adirondack Explorer, the Ausable River Association, and the Northern Forest Atlas Foundation, as well as on the Science & Recovery Advisory Board of Living with Wolves, the Vermont Center for Ecostudies' Science Advisory Council, The Biodiversity Conservancy's Advisory Board, and the American Society of Mammalogists' Mammal Images Library. He is also active in local (Adirondack) efforts to reduce and control greenhouse gas emissions. Larry spends his spare time photographing wildlife and natural history subjects (www.masterimages.org), conducting bat and other surveys for New York DEC, attempting to connect local school children with nature, kayaking, traveling, birding, and enjoying his four young grandchildren and their families.