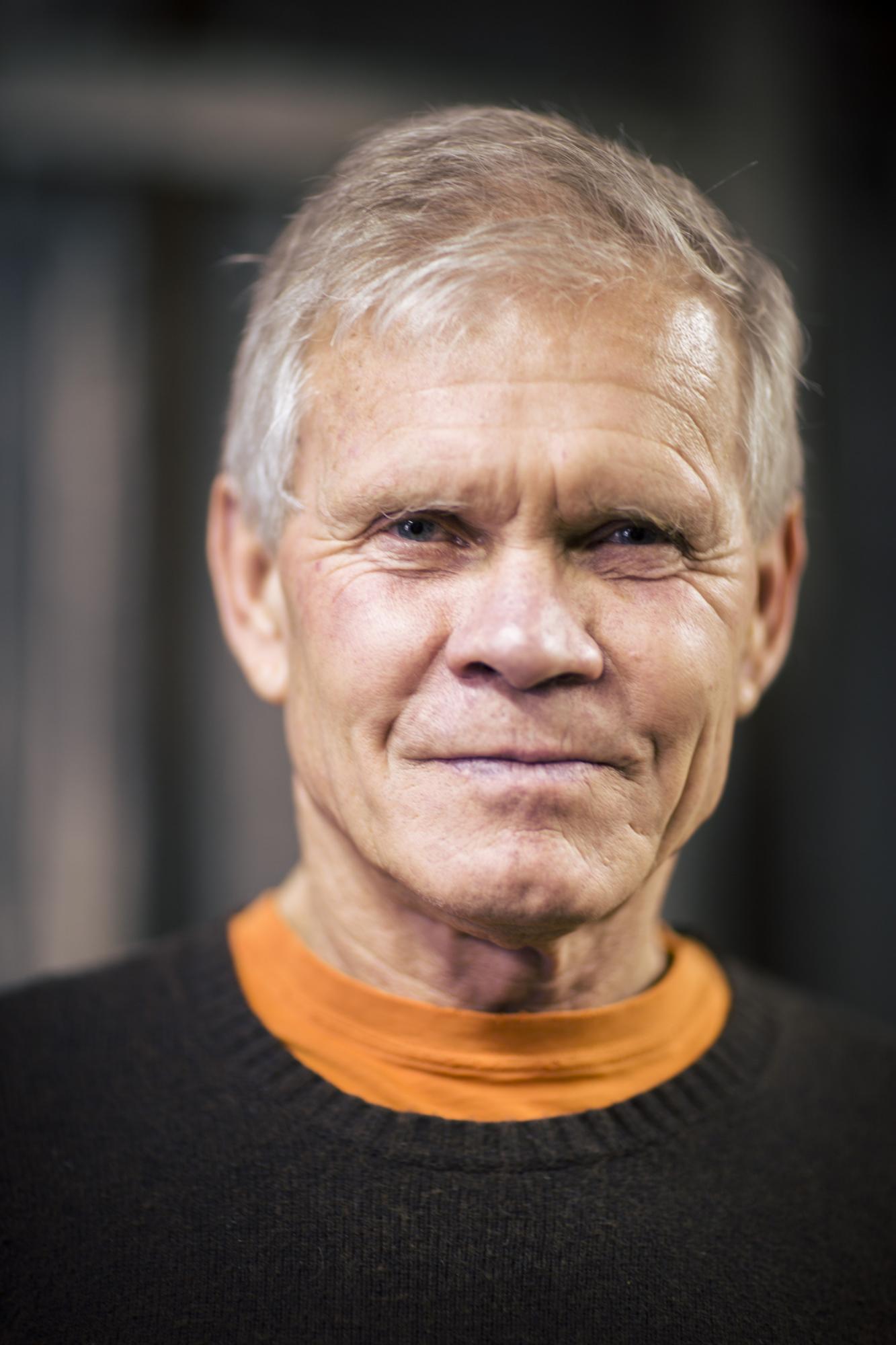 Rick Ridgeway is Patagonia’s Vice President of Environmental Affairs where he oversees vanguard environmental and sustainability initiatives including Freedom to Roam, Common Threads and the Footprint Chronicles. He also co-founded the Sustainable Apparel Coalition. In addition to business, Rick is recognized as a mountaineer and adventurer, making the first American ascent of K2. He has produced and directed several documentary films, written dozens of magazine articles and six books. National Geographic recently honored him with its “Lifetime Achievement in Adventure” award. Rick lives with his wife in Ojai, California, and they have three grown children.