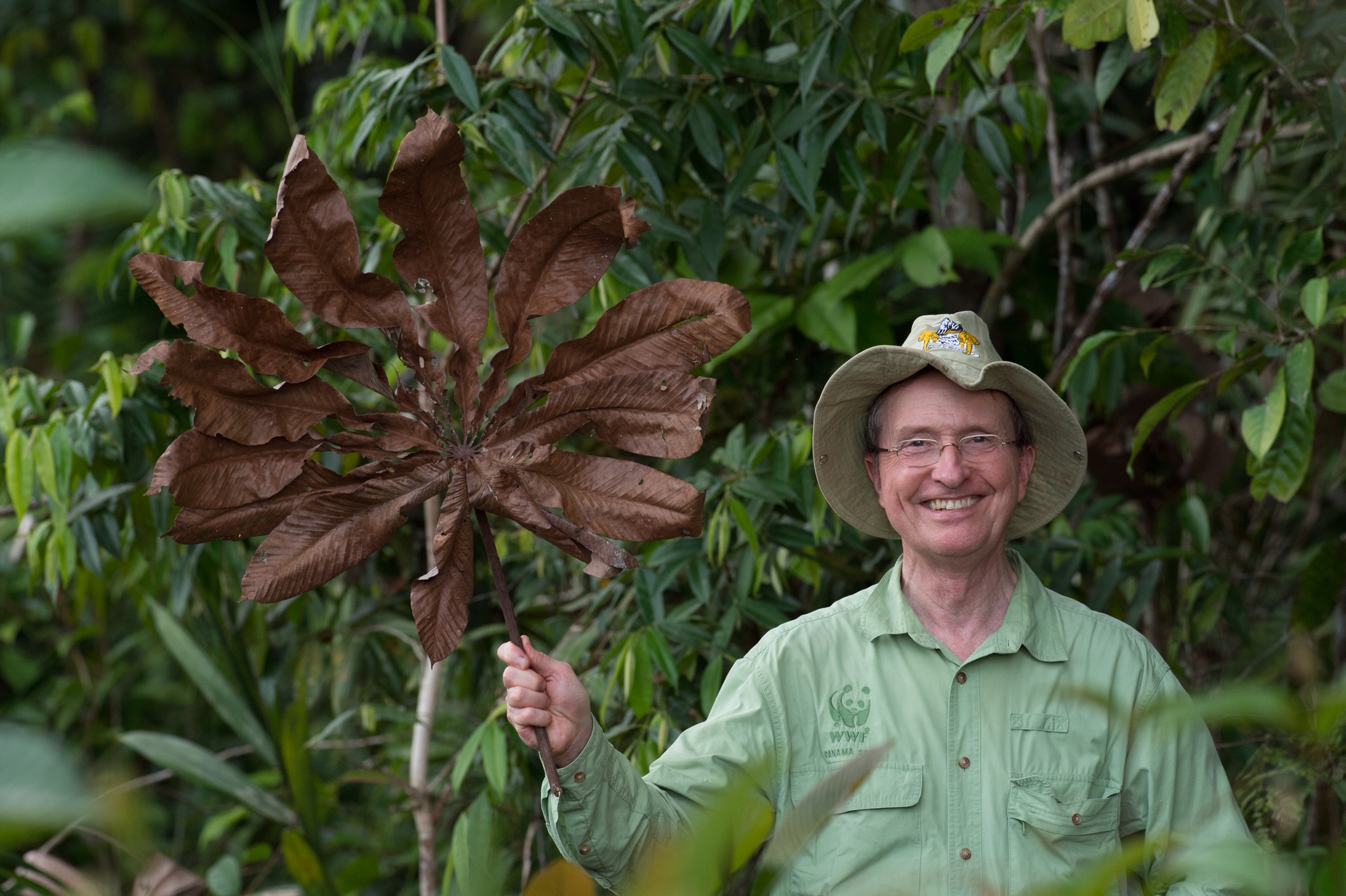 Thomas E. Lovejoy, Ph.D., "the Godfather of Biodiversity,” is a Senior Fellow at the United Nations Foundation and University Professor in the Environmental Science and Policy department at George Mason University. He has served as the Chief Biodiversity Advisor to the World Bank, Lead Specialist for Environment for Latin America and the Caribbean, as well as Senior Advisor to the President of the United Nations Foundation. His contributions to conservation have earned him numerous awards and citations, including the Blue Planet Prize in 2012 for being the first scientist to academically clarify how humans are causing habitat fragmentation and pushing biological diversity towards crisis.

From 1973 to 1987, Lovejoy directed the conservation program at World Wildlife Fund-U.S. In 1978, Lovejoy played a central role in the establishment of conservation biology, by initiating the idea and planning with B. A. Wilcox for The First International Conference on Research in Conservation Biology. Two years later, Lovejoy introduced the term “biological diversity” to the scientific community. In 2002, he served as the President of the Heinz Center, and six years later, was selected as the first Biodiversity Chair of the H. John Heinz III Center for Science, Economics and the Environment. By 2009, Lovejoy was appointed Conservation Fellow by the National Geographic Society. From 2009 to 2013, he chaired the Scientific and Technical Panel for the Global Environment Facility which provides funding related to the international environmental conventions, and serves as the Advisor to the current Chair.  More recently, in 2016, Lovejoy was selected as a U.S. Science Envoy by the United States State Department.