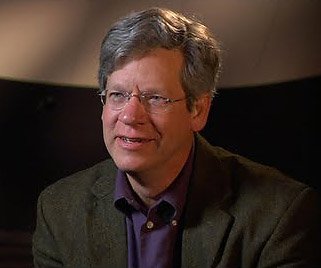 Tom Smith served on the NatureServe Board of Directors from 2003 to 2013.  He is currently the Deputy Director of Operation for the Virginia Department of Conservation and Recreation, where he directs DCR’s Natural Heritage Program, State Parks, Outdoor Recreation, and Public Communication and Marketing. Tom served as the Virginia Natural Heritage Director from 1991-2016, and aided the programs’ growth from a staff of 11 to 43, as well as the State Natural Area Preserve System from four to 63 Natural Area Preserves.

Tom was the first recipient of NatureServe’s Lifetime Achievement Award in 2016, and under Tom’s direction, the Virginia Program was recognized as an Outstanding Network Member Program in 1994, 2006, and 2016. Prior to Virginia, Tom launched the Pennsylvania Natural Heritage Program TNC office in 1982, where he served as Director and Plant Ecologist, and he worked as a field ecologist for the Tennessee Natural Heritage Program from 1981-82.  Tom received his B.S. in Environmental Biology from Juniata College, and his M.S. in Plant Ecology from Vanderbilt University.