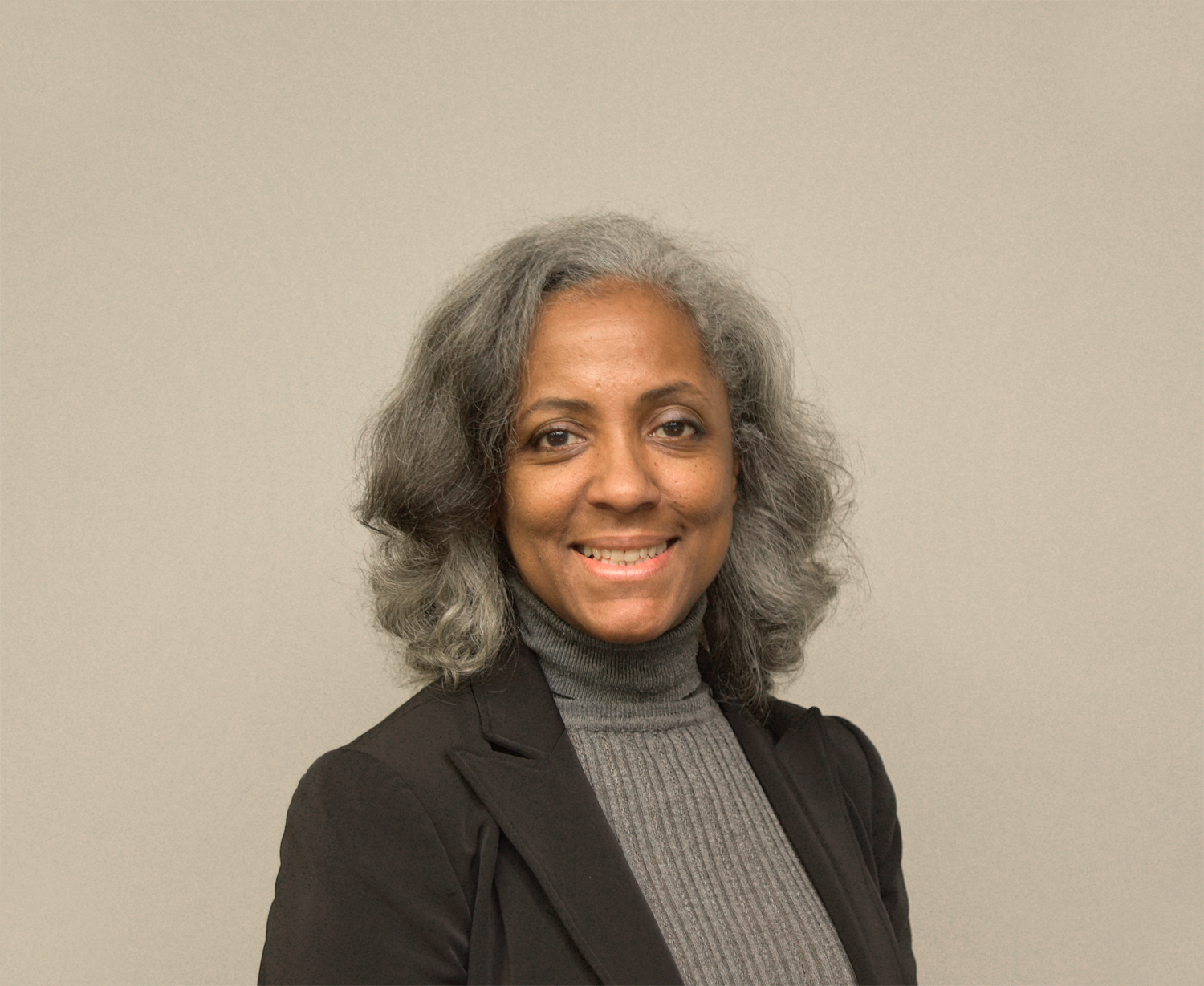 Tracy began her career with Mitsubishi in 1987 and served as in-house counsel for 20 years. She had joint responsibility for both legal and public relations functions beginning in the early 1990s until 2008 when she took over as general manager, corporate communications and executive director of the Mitsubishi Corporation Foundation for the Americas. In 2015, Tracy hosted NatureServe’s campaign consultation gathering at the Mitsubishi office in New York.