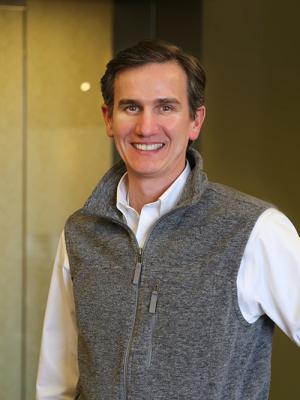 Stephen Crochet is NatureServe’s Vice President of Development. Stephen brings 20 years of fundraising experience to NatureServe along with a lengthy history of coordinating efforts with state and local partners.  Prior to joining NatureServe, Stephen was the Senior Associate Director of Philanthropy for the Virginia Chapter of The Nature Conservancy (TNC). Among his many accomplishments there, he was the lead fundraiser securing equity investors in a $131M impact investment in the Central Appalachians. This groundbreaking project focused on sustainably managing elevated areas of biodiversity, protecting migratory corridors, promoting natural climate solutions (carbon credits, sustainable forestry) and securing community development funding. He also worked with supporters to fund the protection and management of habitat for migratory birds, develop coastal resilience projects, oyster reef restoration, wetlands habitat restoration, coral reef rehabilitation and a host of other environmental work.

Previous to his work at TNC, Stephen worked for The National Trust for Historic Preservation and the American Bankers Association. At the National Trust, working with state and local preservation groups, he managed fundraising efforts throughout the South including preserving the viewshed of the James River at Jamestown, protecting historic buildings at Shenandoah National Park, mitigating environmental impacts of cruise ships on historic neighborhoods and connecting the environmental benefits and value of historic rehabilitation to the revitalization of historic neighborhoods. At the American Bankers Association, he coordinated political efforts between affiliated state bankers associations and the national trade association while managing one of the country's leading political action committees.

Stephen is originally from New Orleans, LA and lives in Alexandria, VA with his wife and two sons.