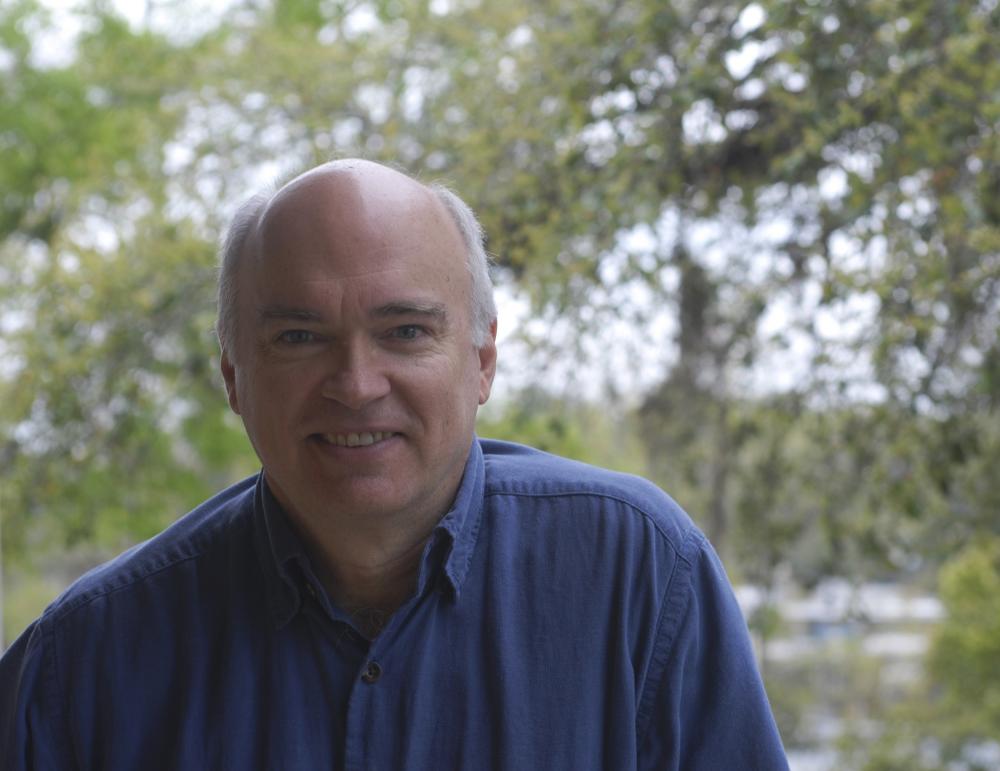 ARLINGTON, VA—The NatureServe Lifetime Achievement Award celebrates the outstanding accomplishments of an individual who has dedicated their life and work to making a significant impact in conservation. Their achievements reflect not only their devotion to NatureServe’s mission, but an inherent passion for science that drives the protection of the planet’s biodiversity. Last year, Tom Smith, Director of the Virginia Natural Heritage Program, received the first-ever NatureServe’s Lifetime Achievement Award. This year, Gary R. Knight, a pioneer in conservation data development, is honored for his 25-year commitment to forging an unwavering path to the benefit of biodiversity conservation.

Knight is the former Director of the Florida Natural Areas Inventory (FNAI), which collects, interprets, and disseminates ecological information critical to the conservation of Florida’s biological diversity. He served on the U.S. Section Council of NatureServe from 1998 to 2006, was a member of the NatureServe Board of Directors from 2002 until 2011, and the Board Chair in 2006 for two years.  In 1995, prior to his role as Director of FNAI, he also held the positions of Managed Areas Biologist and Senior Botanist. He was the Senior Editor of the Atlas of Florida’s Natural Heritage which published in 2011, and was named the Dorothy McCluskey Visiting Fellow in Conservation at the Yale School of Forestry and Environmental Studies.

Often referred to as a conservation hero among his peers, Knight is respected as an excellent field biologist through his career utilizing Natural Heritage Methodology from years of field work.  Nominating party, David Anderson, states, “He has used his scientific expertise, vision, passion for the natural world, and strong leadership skills to bring the Florida Natural Areas Inventory (FNAI) to the forefront of conservation in Florida and Southeastern United States. Through his tireless work at FNAI, Gary has forged a strong, unwavering path of innovative conservation data development and delivery for NatureServe and many of its member programs, all to the benefit of biodiversity conservation.”

Another nominating party member, Jimmy Kagan, recalls, “From Gary’s direction, FNAI became recognized as a conservation leader in Florida and throughout the NatureServe Network.  Under his leadership, within Florida, FNAI devised an ingenious, scientifically rigorous, and readily interpreted land acquisition ranking system for Florida’s precedent setting land conservation program, Florida Forever. FNAI’s data and expertise played the leading role in providing the scientific information to guide this effort.  Florida Forever, along with Preservation 2000, represents the largest public land acquisition program of its kind in the United States with approximately 2.5 million acres purchased; 718,000 acres and $2.9 billion in Florida Forever alone.”