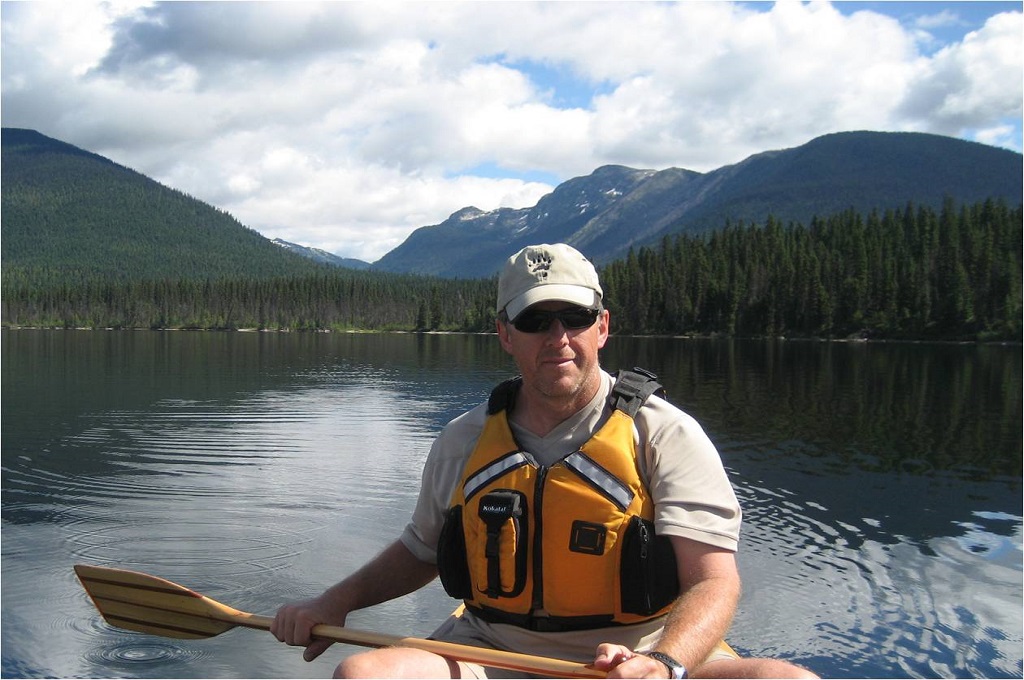 Where does your passion for conservation come from?

Growing up in British Columbia and Yukon, we had a family friend who was a conservation officer. I thought his job looked pretty interesting. He was outside with all the wild animals, so that was some of the inspiration. Later in university, I had an eccentric professor who had a real passion for biogeography and ecological systems. He was someone who could get you excited about things, and when somebody has that enthusiasm, that’s all it takes. 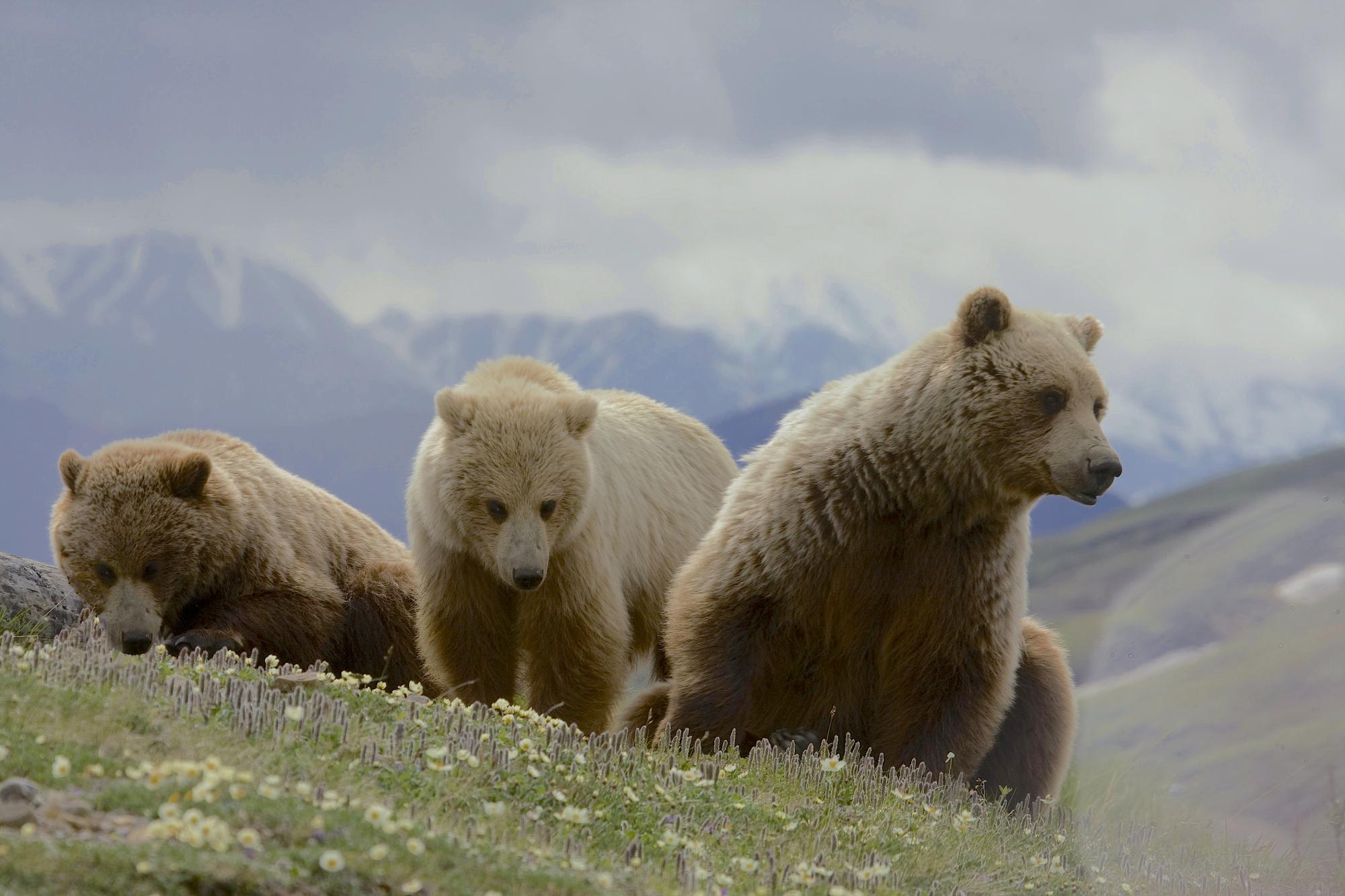 What were some of your early career projects?

I worked as a biologist on a grizzly bear research project. We went out and captured and radio-collared and monitored grizzly bears and described and quantified habitat use, and looked at potential effects of forest management practices and forestry on grizzly bear habitat.

How do you catch a grizzly bear?

I’ve been charged by a grizzly bear before. I think all grizzly bear biologists have had a bear bluff-charge them at least once. The bears do a lot of whoofing, a lot of display — clicking of jaws, ears going. But that’s a rarity - most of the time, they knew we were coming long before we ever got there.

You have also done a lot of work with wolverines. Tell us more about that.

Wolverines have a mystique about them, both from First Nations lore and culture and also from North America European culture, and a reputation for tenacity and ferocity that I’m not sure is completely warranted. In many First Nations’ lore, they are considered a trickster, an animal that can move back and forth between the spirit worlds. Wolverines are not very abundant on the landscape, so they occur at very low densities. 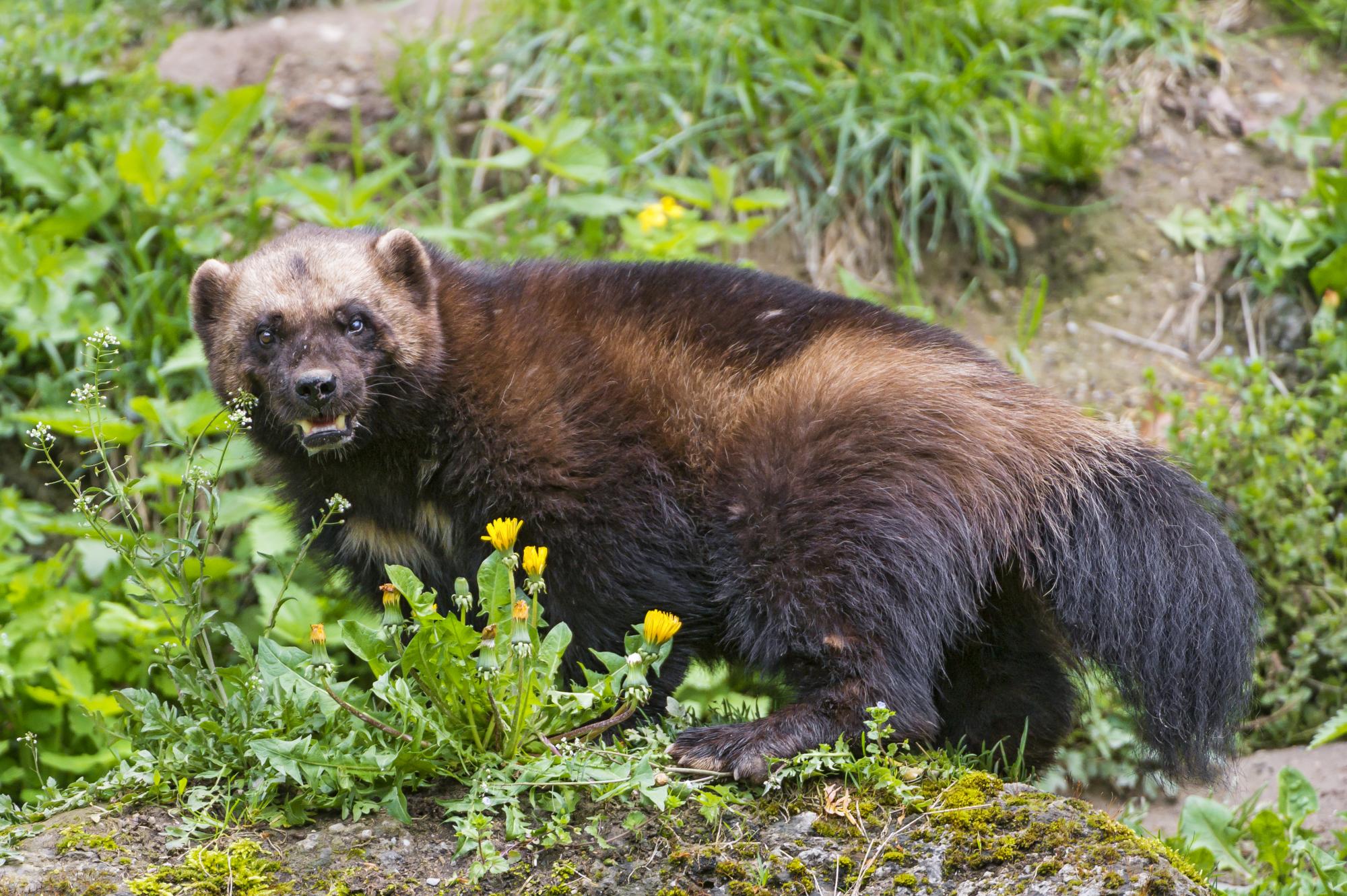 Wolverines are fascinating creatures to work on, very challenging creatures to work on. I am proud of the work that we have done on this species in British Columbia. Working with a lot of great colleagues here and the US, we have learned a lot in the past 20 years. Data can be hard to come by. And wolverines are very wily. If your objective is to try to catch animals to put radio collars on them, that can be a long and lonely and slow process. Our very first project in Northern British Columbia I think we waited six or seven weeks before we caught our first animals. That’s six or seven weeks of going out and checking every trap every day, seven days a week until you actually catch something. In a subsequent project in the North Cascades that we collaborated on with the US Forest Service and Washington Department of Wildlife, we went more than a year in British Columbia before we caught our first wolverine. Over a period of about seven years we caught 14 animals on that project compared to 40-50 in other similar projects. There are other ways to collect data about wolverines. Remote cameras are one that has been used extensively, and hair collection for DNA.

How have the methods and technology change over the course of your career?

Techniques have changed enormously. I think about when I started, “hi-tech” was a high-frequency collar that you tracked with a hand-held antenna on a regular basis. Now, you can put a satellite collar or a GPS collar on an animal and have their locations delivered to your desktop. Remote cameras and the ability to gather a wide range of population level information from genetic techniques didn’t exist when I first started. Changing technology has had a big influence on how we can gather data and on what kind of data we can gather. This allows us to get a much broader set of information, and I think in many ways it allows us to get information that we actually couldn’t get in the past.

Is better science happening because of that? Better conservation action?

Yes, I think certainly better science leading to better understanding, and as a result, a lot more attention and a lot more consideration of that species (wolverine) in particular, especially in large-scale conservation issues, in resource management decision-making, and in climate change implications. 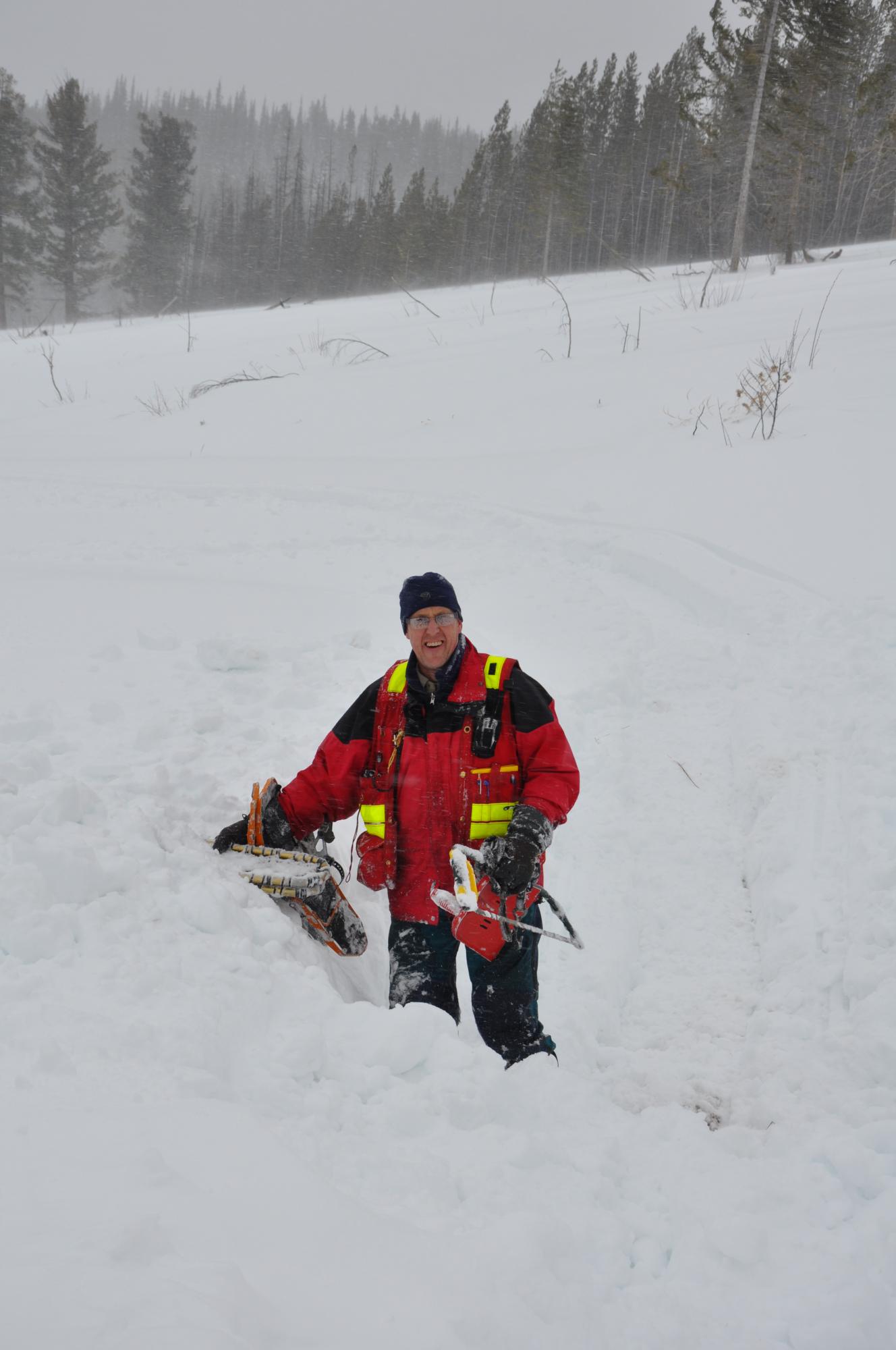 What are the upcoming issues for British Columbia?

One of the big issues revolves around natural gas development — roads, pipelines, and potentially increases in tanker volumes, coastal issues related to tankers. There are a lot of environmental assessment applications coming forth for these projects.

Where do you see your role?

I see my role as a conservation professional and our role as a Conservation Data Centre as trying to be a clear, unbiased provider of credible information that informs those resource management decisions. We try to stay quite independent from the decisions so that we’re not seen to be fettered by one side of the decision or another, and that way we maintain our credibility as a provider of really useful independent information, and people continue to come to us for that information.

We—the British Columbia Conservation Data Centre, NatureServe Canada, and the entire NatureServe Network—get a lot of respect from our “just the facts” standpoint; here’s the information we think you need to make a decision, and if there are other things you need, let us know. We’re not going to tell you what that decision needs to be, but here are the values you need to be aware of.

What big projects are you working on?

Both the zoology and botany programs are working on what’s called the General Status of Wild Species in Canada. It’s a federal-provincial-territorial joint program that assesses the status of all wild species in Canada every five years. That is on the order of tens of thousands of organisms. They had their own assessment methodology and NatureServe Canada and the Canadian CDCs have been working hard to move that program to NatureServe assessment methodologies. It has been an enormous effort, and will now start to result in updated local ranks for all those species, and truly national ranks for all those species. It will be for tens of thousands of species, so it will be a big leap forward.

If you were to imagine yourself as that kid running around in Yukon, and someone were to tell you about this long, varied career, would you have wanted to do that?

My vision of being a wildlife biologist was being outside, on the ground or in an airplane, counting animals. When I was a young kid, that’s what I thought being a wildlife biologist was, right? Well, it’s not. It involves a lot more than counting animals; it involves people often as much as the animals. It is still important for me to stay grounded in the biology and natural history, but the human dimensions of my career have been just as rewarding.