NatureServe Network scientists were some of the first to reveal that an area in Florida little-known outside the Florida panhandle is one of the most important rare species hotspots in the country—resulting in the protection of an additional 12,000 acres.

The bluffs and ravines along the Apalachicola River have long been known as special in terms of the rare species they contain, but even experts in Florida did not fully appreciate just how special they are. Over millions of years, the river has carved into the northern Florida Highlands, creating high bluffs along the river’s eastern shore. 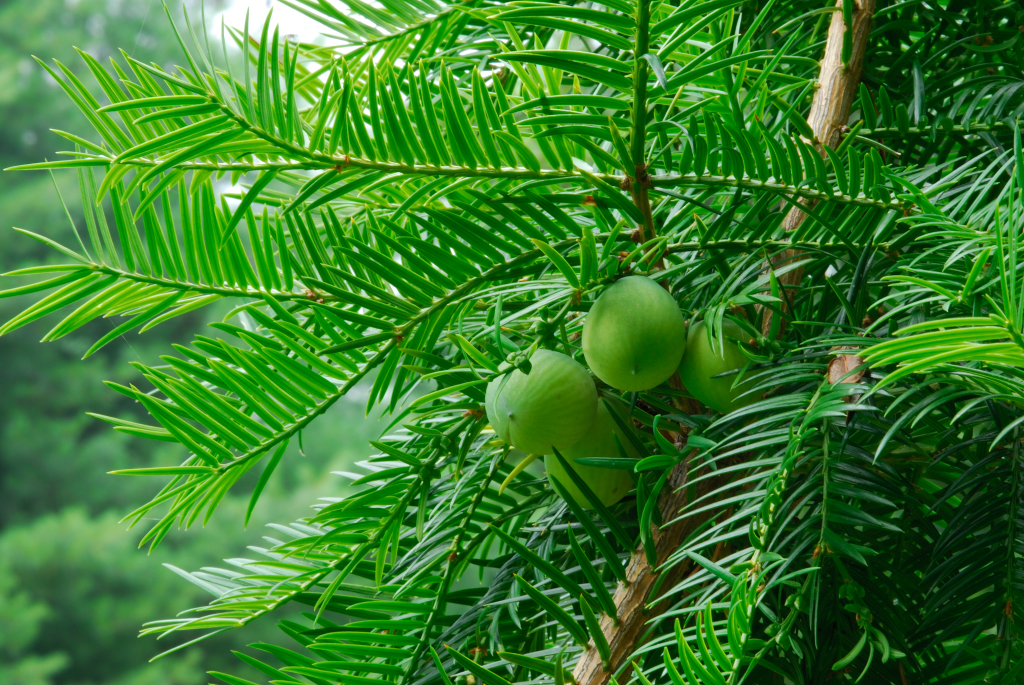 Certain species are found only here, including one of the rarest trees in the world—the Florida torreya (Torreya taxifolia, ranked G1 – critically imperiled ).

“Most people in Florida looked to the Lake Wales Ridge or to the Florida Keys when they thought about rare species diversity,” says Gary Knight, Director of NatureServe’s member program in Florida, the Florida Natural Areas Inventory (FNAI). “But what our work did—and the work of NatureServe and the larger network—was to put it into a relative context to be able to say, ‘this is one of the most important rare species hotspots in the country, and that was sort of eye-opening in Florida.”

The reveal came through a map published in Precious Heritage: The Status of Biodiversity in the United States. About halfway through the book, one map in particular stands out. This map of the United States, entitled “Hot spots of rarity and richness,” seems to be at a glance mostly white space. But then the tangle of contour lines become clear: peaks, lower ones in yellow, higher ones in red, crowd California and spread across the Appalachians.

The peaks are not geological but ecological. The authors of the chapter in which the map appeared — Stephen J. Chaplin, Ross A. Gerrard, Hal M. Watson, Lawrence L. Master, and Stephanie  Flack — conducted a sophisticated analysis of data and were able to map, for the first time, those areas of the country that are hotspots of species richness and rarity.

The fact that California and the ancient Appalachians are biodiversity hotspots came as little surprise. But this hotspot in the Florida panhandle—the Apalachicola—was unexpected.

“The Apalachicola had been a conservation focus before,” Knight says. “But when people saw this map, they saw the Apalachicola relative to some of these other places, and they began to pay it much more attention.”

Because of the data developed by The NatureServe Network, particularly the Florida Natural Areas Inventory, the Apalachiocola River became a top state priority. The state’s conservation ownership in the Apalachicola Bluffs and Ravines region has grown substantially over the last 15 years and now covers almost 14,000 acres. 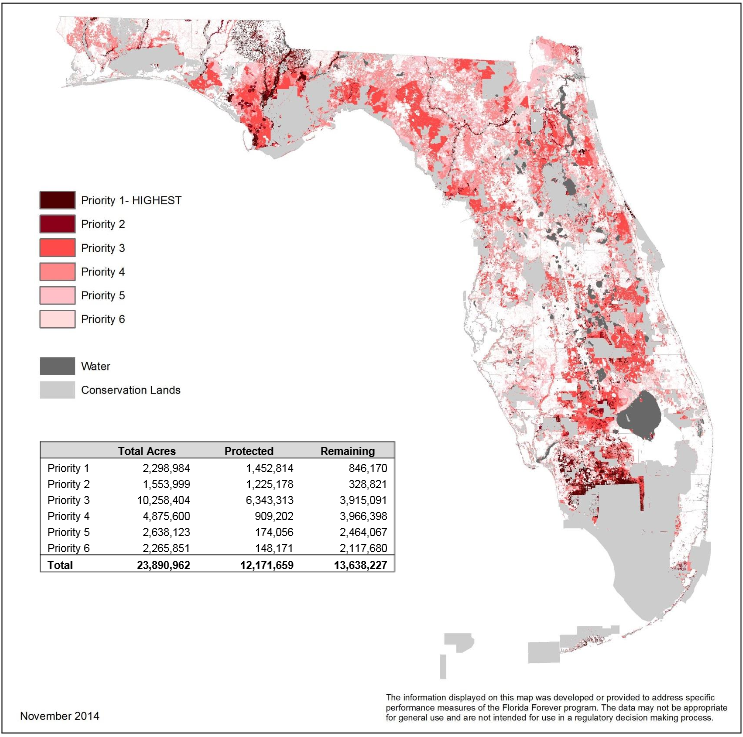 NatureServe data play a major role in Florida’s decisions about which land to set aside for conservation. For example, Knight’s program develops the science and the visualizations that highlight the most important places in Florida to conserve for rare species.

“These maps influence land acquisition,” Knight says. “Over time, you can see the conservation priorities move from one location to another as we see success in protecting lands across the state. The Apalachicola River area is still is one of the highest priority areas—it is such an important part of the state’s conservation landscape.”