Least trillium and its many varieties | NatureServe 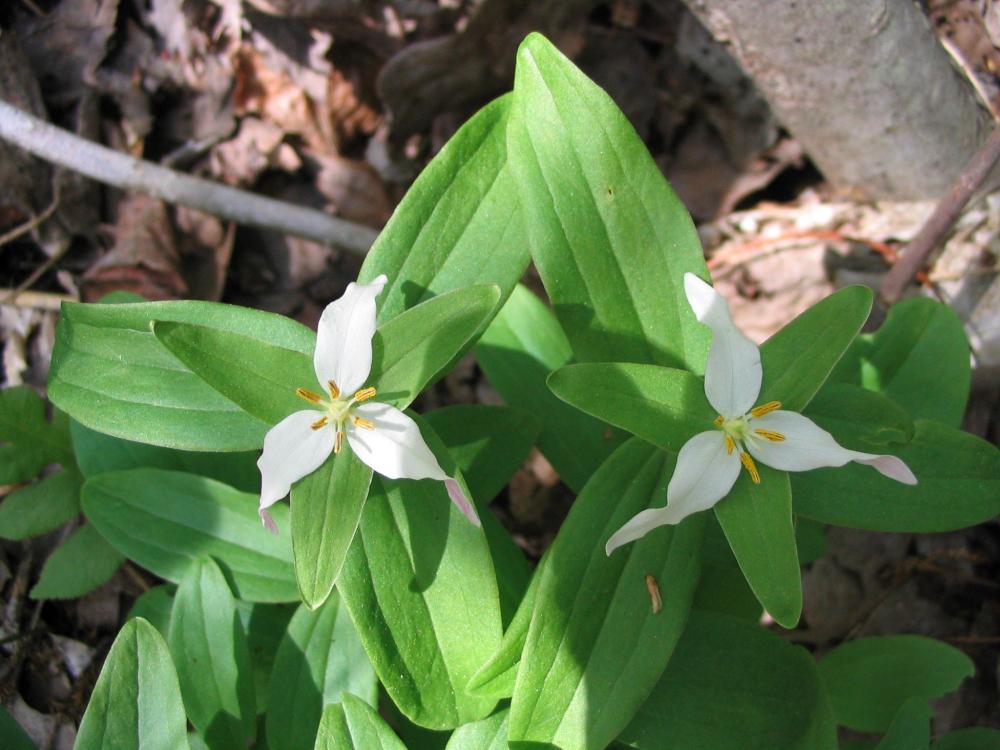 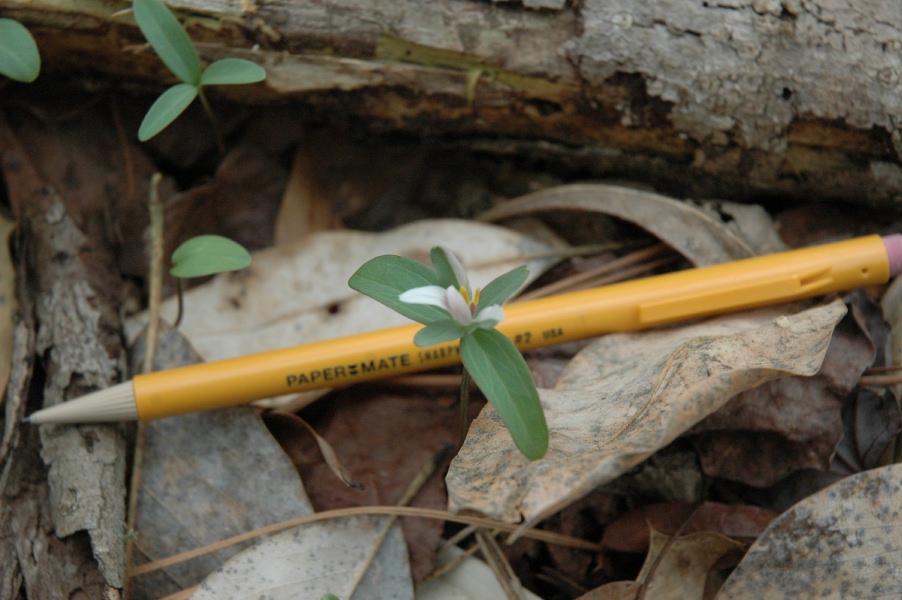 Endangered status allows the Plant Conservation Program to pursue conservation opportunities that will protect this species.

North Carolina’s nature preserves must include all three varieties to ensure that each one survives. Currently, two of the three varieties of Least Trillium are protected within State Parks and National Wildlife Refuges in the Coastal Plain of North Carolina.  However, the 3rd recognized variety (Ozark Least Trillium), which occurs in the mountains, does not occur on protected lands.  Recognizing the distinct variety in the mountains allows natural heritage botanists to search for suitable sites in the mountains, and work with landowners and conservation agencies to pursue voluntary protection opportunities. These conservation efforts, based on a scientific discovery from within the NatureServe Network, will ensure that all 3 varieties remain part of North Carolina’s natural heritage.