Biologist Chris Ludwig had a hunch.

Chris and his team at the Virginia Natural Heritage Program - NatureServe’s member program in Virginia - were helping the U.S. Fish and Wildlife Service recover an endangered plant, the shale barren rock cress. This plant, which grows out of rocky steep slopes of bare shale in parts of Virginia and West Virginia, reaches to a meter tall, bears tiny white flowers, and has elongated fruits known as siliques.  When it was listed as an endangered species in 1988, only 31 populations with a total of fewer than 1,000 plants were known in the world.

The Virginia Natural Heritage Program staff looked at aerial photographs, and suspected that more of these plants could be found. They cobbled together funding to look for new sites within the 1.05-million acre George Washington National Forest. 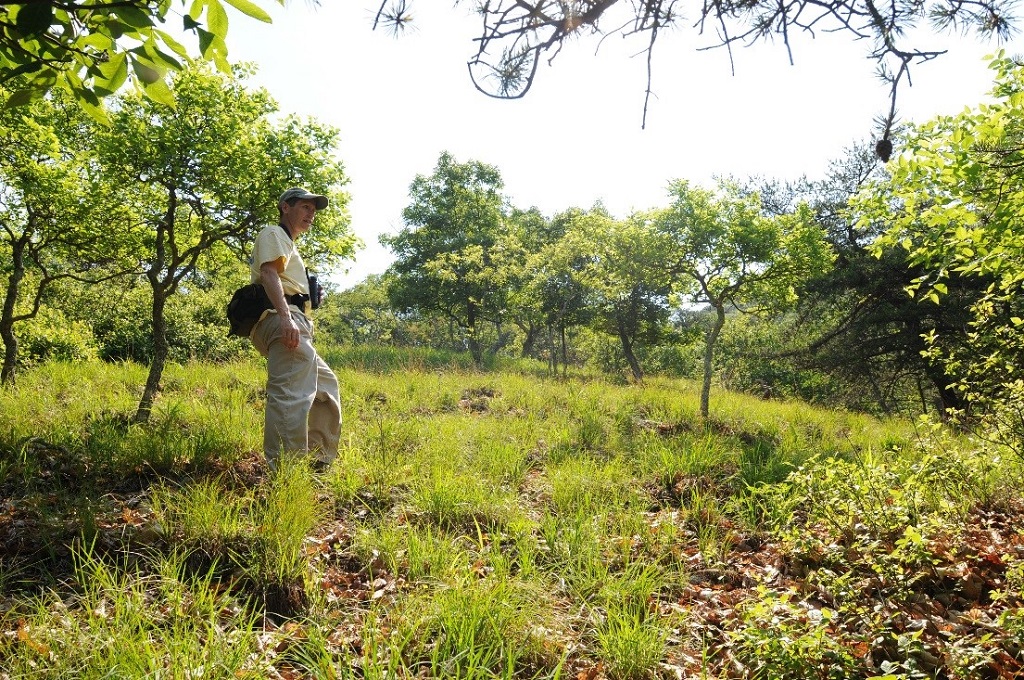 The results were astonishing: their surveys doubled the number of known populations of the species and determined that the shale barren rock cress likely occurred at many more sites.

Their discovery dramatically changed the way conservationists had been thinking about this plant. As they continued to monitor and revisit the plant sites, Chris and his team determined that small populations were probably just the norm for this species. They found that, although often consisting of just a few flowering plants, the plant populations maintained themselves.

Since then, armed with this new and more accurate information, Chris and other biologists have taken concrete steps to ensure the full protection of this species:

Our Network’s discovery of new plant sites has resulted in a revelation: the plant’s listing as an endangered species is no longer needed. Thanks to NatureServe Network biologists, the table is set to de- or down-list this species once feared as likely to go extinct. The future for this plant is looking good.

Learn more about how NatureServe and our network members are protecting our precious animals, plants, and ecosystems: