Why Biodiversity Matters: In the Grip of Global Extinction | NatureServe

"The one ongoing process that will take millions of years to correct is the loss of genetic and species diversity by the destruction of natural habitats. This is the folly our descendants are least likely to forgive us." 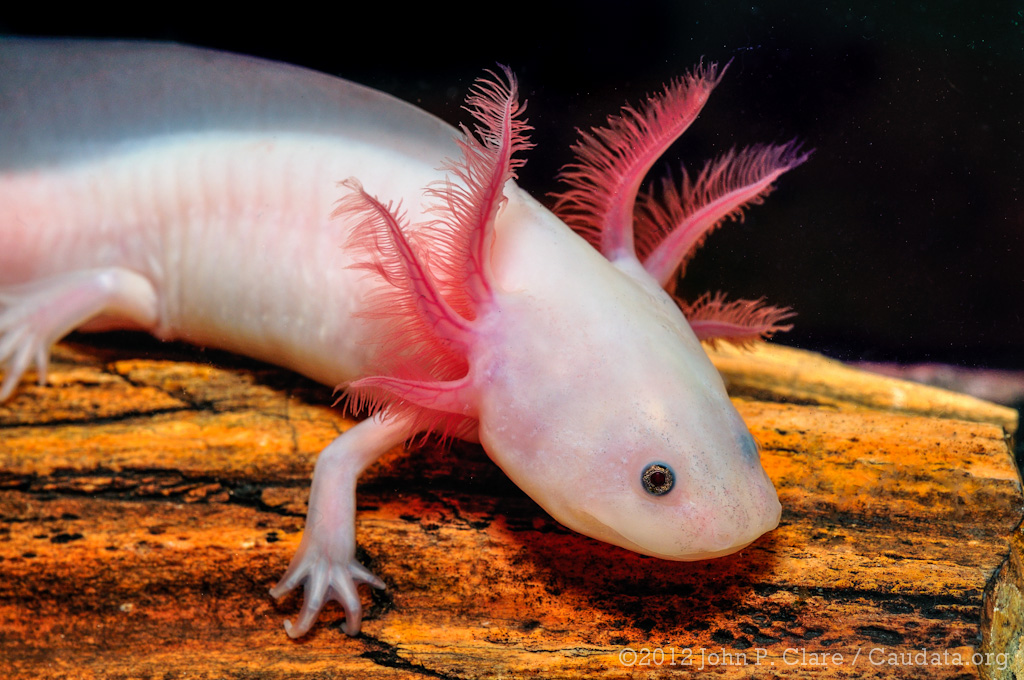 Dr. E.O. Wilson's words remind us that although extinction is a natural part of the cycle of evolution, its pace in the era of man is catastrophically high. Estimates on that pace differ—from 10 times to 1,000 times the historic rate—but the severity is beyond question: we are witnessing one of the greatest losses of biodiversity in Earth’s history, what many scientists go so far as to call “the sixth mass extinction.” NatureServe's data show that in the United States alone, more than 500 species are extinct or missing. Worldwide, as many as half of all species are hurtling unchecked toward oblivion.

These figures are daunting, and it is easy to become discouraged by headlines predicting destruction for thousands of our world’s species. and doomsday expectations  implications for our planet as a whole. Today, on International Day for Biological Diversity, we take a step back from these grave predictions, and remember why we conserve biodiversity—why human ingenuity and conviction is working to slow and halt our planet’s quickening trajectory towards an extreme loss of biodiversity.

In order to accomplish this, we must first understand what it is we are fighting to save. Biodiversity means simply, the diversity of life. That is, the number of different organisms that live in a specific environment, or even on the whole plant. Once invertebrates and microscopic organisms are included in biodiversity counts, the numbers quickly grow. Some researchers estimate that 3-30 million species exist on Earth. Biodiversity also encompasses ecological diversity, meaning the number of different ecosystems and natural communities that are supporting life, as well as genetic diversity, namely the depth of and variation in the gene pool of a species.

As it is clear that our planet’s biodiversity is threatened, it is important for scientists and citizens alike to understand the implications of these imminent threats. Here are eight reasons why we celebrate biodiversity, and why we must continue in our efforts to preserve it. 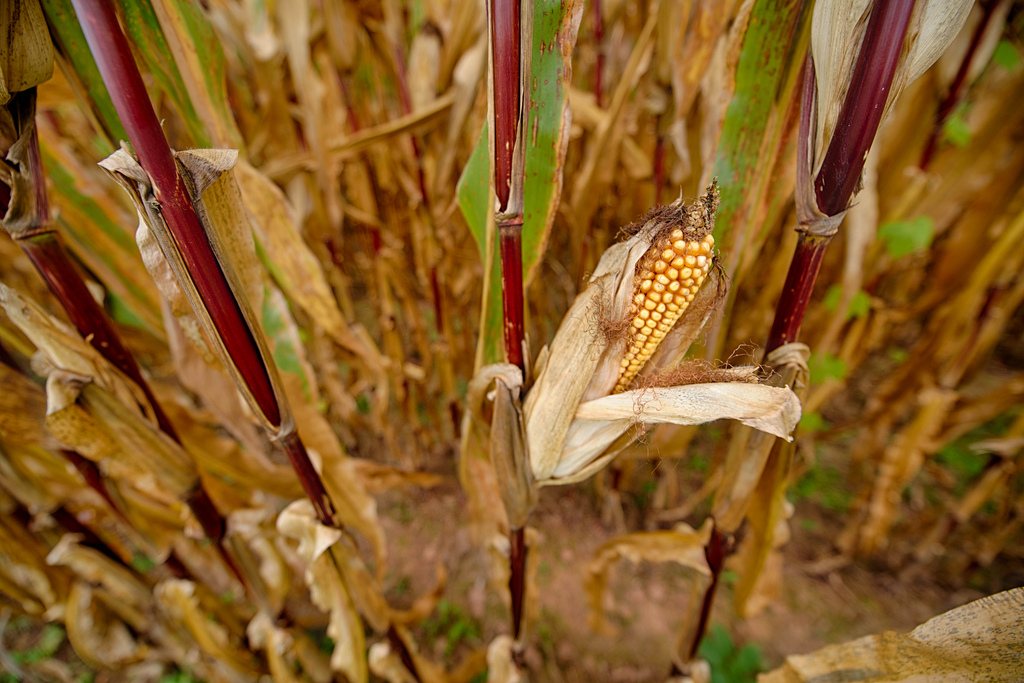 A mere 20 species provide about 90 percent of the world's food. All major food crops—including corn, wheat, and soybeans—need new genes from the wild to cope with evolving disease and pests. The security of our food supply weakens if wild relatives of these crop species are lost. Relying on single crop strains—especially in the face of a changing climate—is risky in the short term, and impossible in the long term. For example, a wild relative of corn called milpilla (Zea diploperennis) is exceptionally disease-resistant and is the only perennial in the corn family. If successfully interbred with domestic corn, its genes could boost corn production by billions of dollars. Zea diploperennis grows on only one mountain in western Mexico. 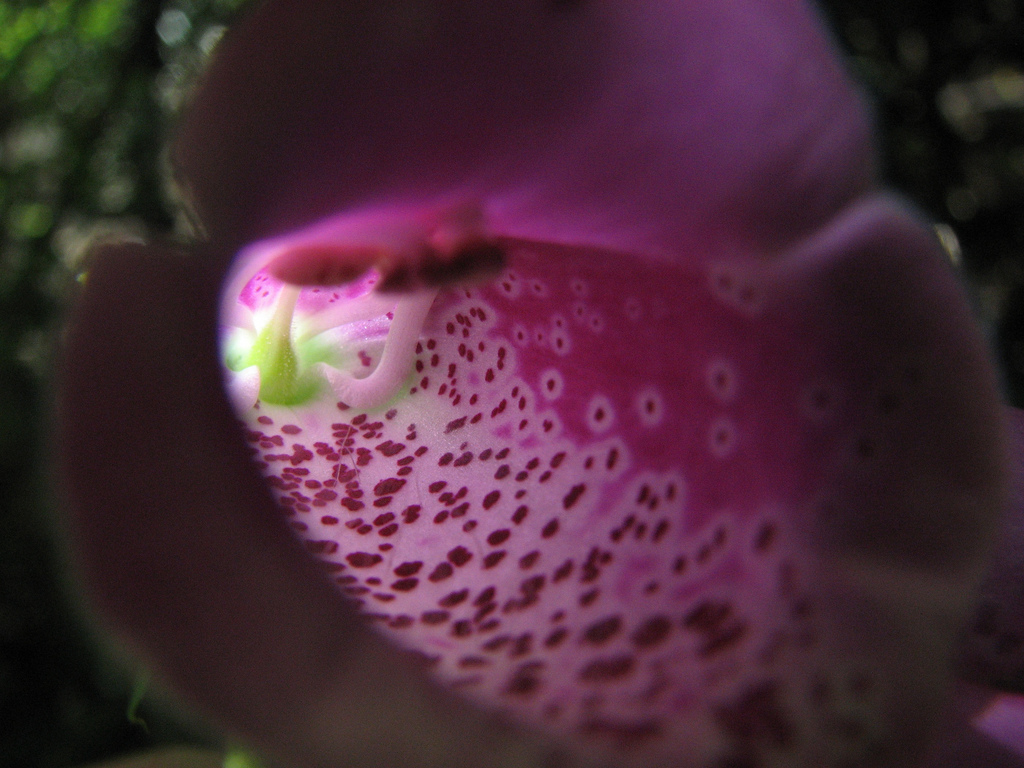 Forty percent of the prescription medicines dispensed in the United States derive from plants, animals, or microorganisms. The list of wonder drugs originated from wild species includes aspirin (from meadowsweet), penicillin (from the pencillium fungi), digitoxin for cardiac treatment (from common foxglove), L-dopa for Parkinson's disease (from velvet bean), taxol for ovarian cancer (from the Pacific yew), and quinine for malaria (from yellow cinchona). We have only begun to tap these medicinal possibilities, especially given recent estimates that we have only named roughly 15 percent of the species that share the planet with us.

A Wealth of Natural Resources 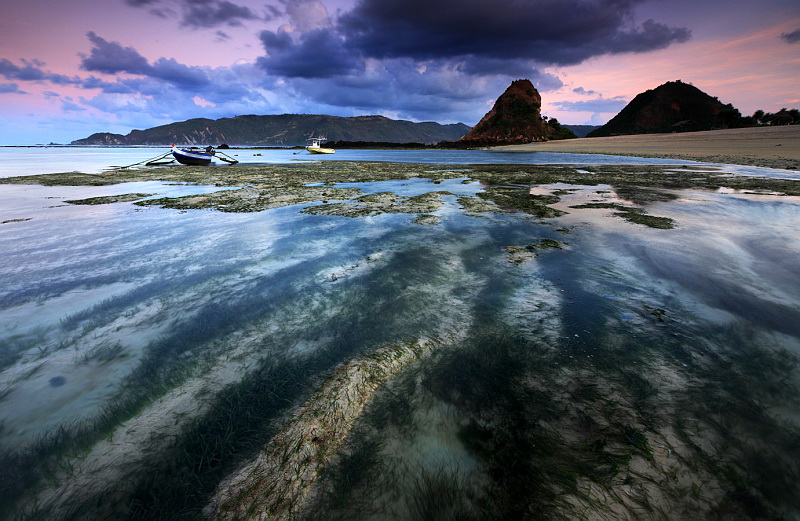 Society derives most of life's necessities—food, clothing, medicine—from just a small number of plants and animals. Thousands of natural products are used routinely by industry to produce everyday goods. Consider just one wild source: compounds derived from seaweeds are used in plastics, polishes, paints, deodorants, detergents, dyes, fire-extinguishing foams, lubricants, meat preservatives, and chicken feed, to name a few among hundreds of products. By preserving the diversity of life, we act as trustee for the planet, preserving genetic capital for use by future generations.

Services That Sustain Us 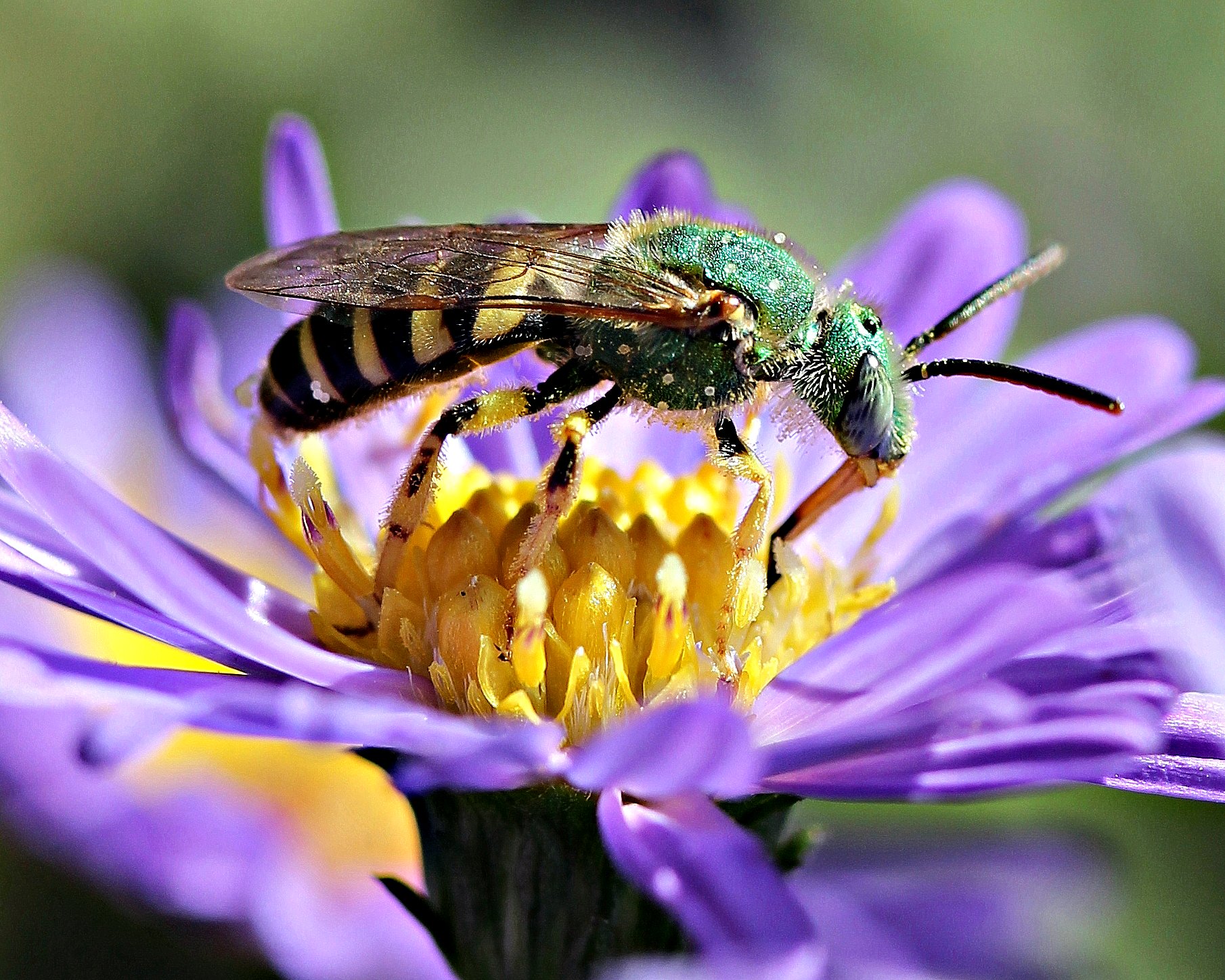 Ecologists and economists are only beginning to estimate the value that healthy ecosystems provide. Bacteria break down organic material, thus building and fertilizing the soil. Wetlands filter pollutants from drinking water. Insects pollinate many of our crop species. Bats, spiders, and other insectivores eat harmful pests. Trees and plants return oxygen to the air. Vast South American forests create rainfall on a continental scale and store carbon as a buffer against global climate change. If it were ever possible for humankind to artificially duplicate these services, the cost would total trillions of dollars annually, and very likely surpass the value of all the world’s economies combined.

The Web of Life 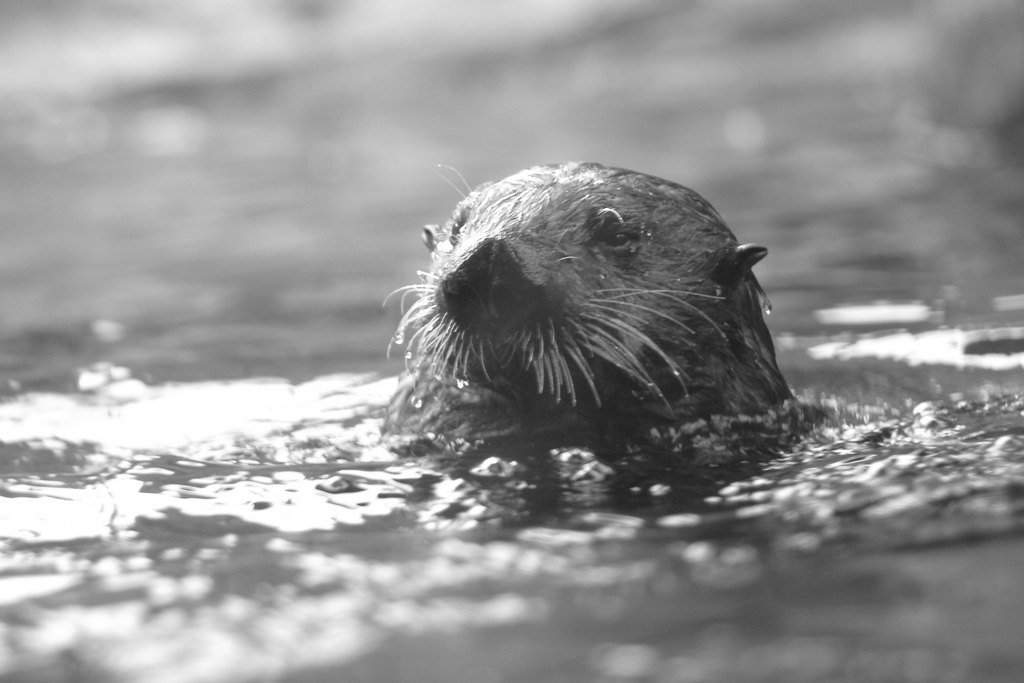 Some species appear to be "keystones in the arch," supporting entire ecosystems, such as the sea otter in the Pacific coastal ecosystem. When these keystone species disappear, the web of life unravels as complex interrelationships of predator, prey, parasite, or mutual benefit are lost. We also know little about how these complex relationships change as climate change, habitat loss, or other pressures alter ecosystems. It is a reckless gamble to lose, through apathy or greed, something that we might one day realize was vital.

The Thirst for Knowledge 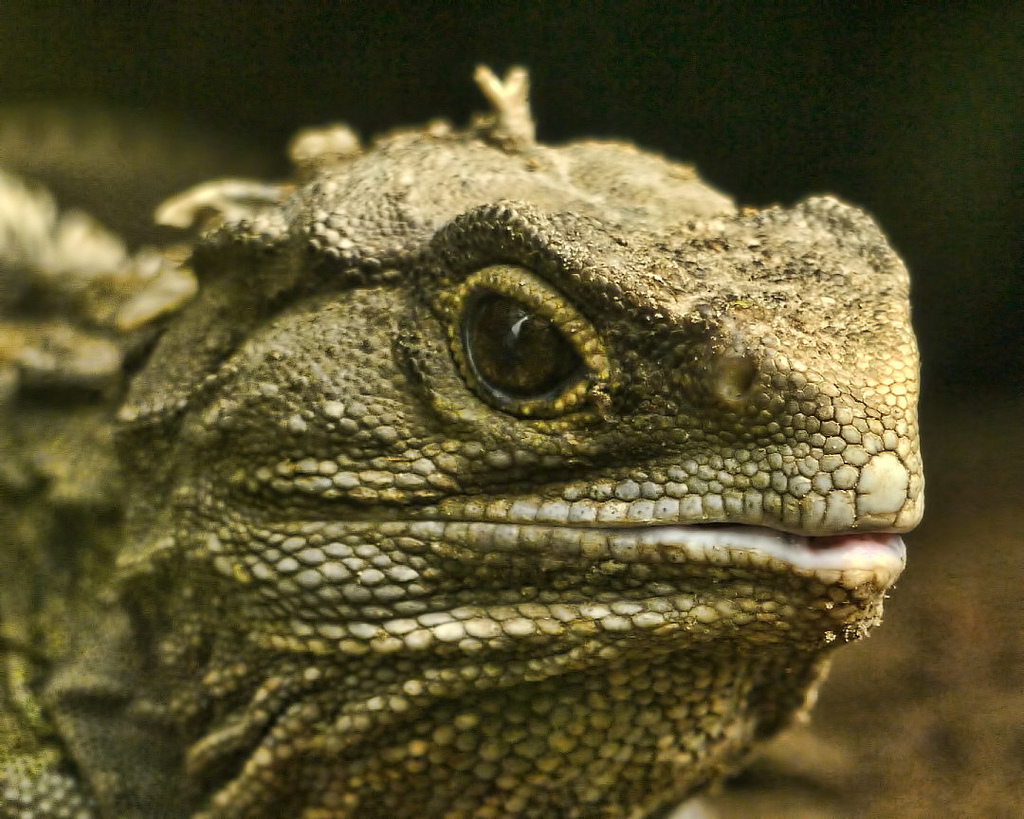 Each species is the result of millions of years of adaptation, a unique wonder with its own lessons to teach. More than any man-made creation, species awe us with their complexity, especially as science and research continue to advance. As humans, we intrinsically desire knowledge, and the wonder of complex and diverse life presents almost infinite intricacies just waiting to be understood. Millions of species still remain to be discovered. We cannot let the known nor the unknown species slip into oblivion, where we will permanently lose the chance to understand their secrets. 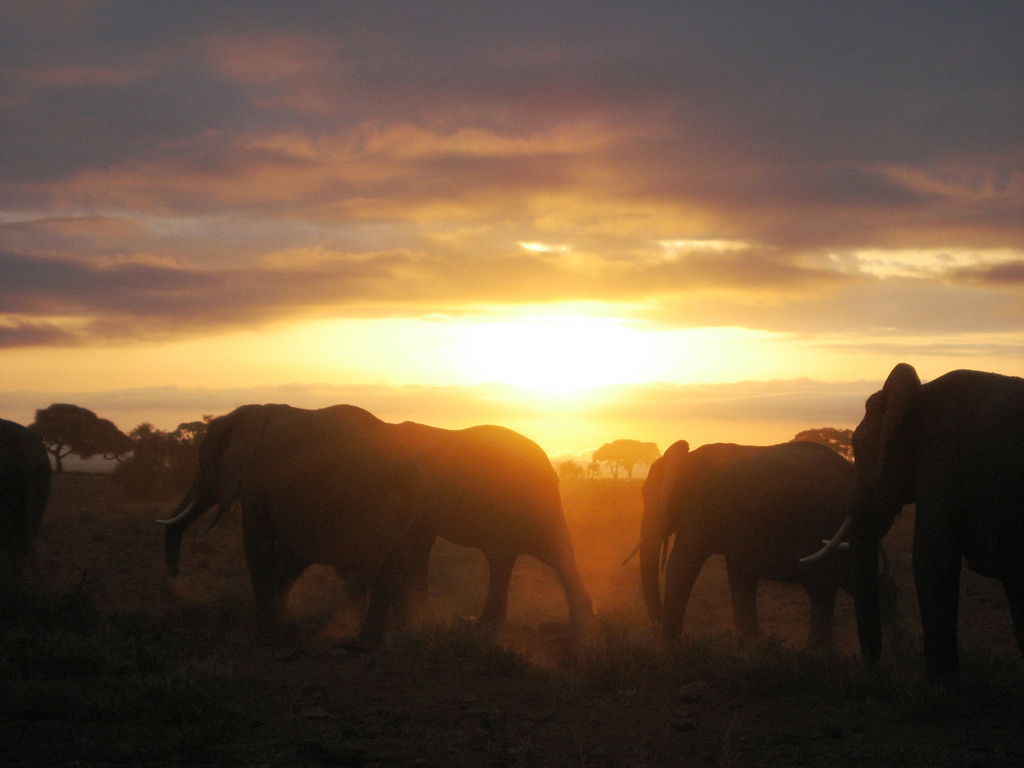 Sameness is boring. We are innately drawn to variety in landscapes, and wild places provide beautiful variety that enriches our lives. Whether the destination is Yellowstone, Hawaii, the Alaska coast or Africa's savanna, people the world over travel thousands of miles simply to see and experience diverse landscapes and the diverse species that call them home. The beauty of nature is man’s original and enduring inspiration—a fact that underlies much of the world’s great religions and art. 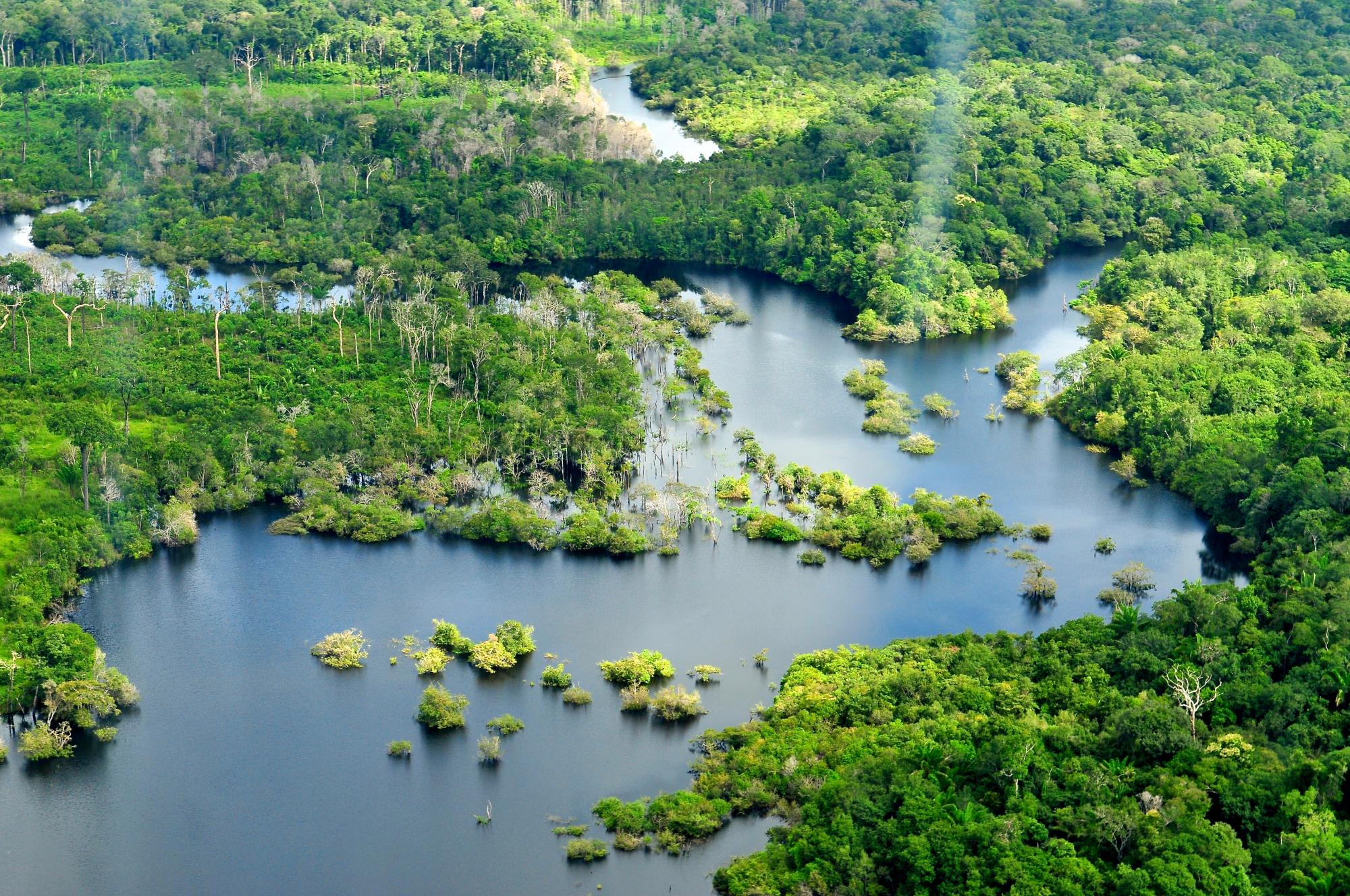 We will never recapture the wild land that Native Americans knew, where oysters formed reefs that rose above the surface of the Chesapeake Bay and rockfish were so plentiful that the first English settlers claimed they scooped them from the water in frying pans. From these past losses of biodiversity we must learn the harsh lesson that there is no “redo button” for evolution—once millions of years of perfecting a species is lost, there is no recovering what once existed. We cannot squander the resources, beauty, and intricate webs that exist within earth’s biodiversity. It is our responsibility to understand the importance of biodiversity and ensure that a few hundred years of human impacts do not leave an indelible mark on global life.