Helping to Put the 'Bio' in Biofuels | NatureServe 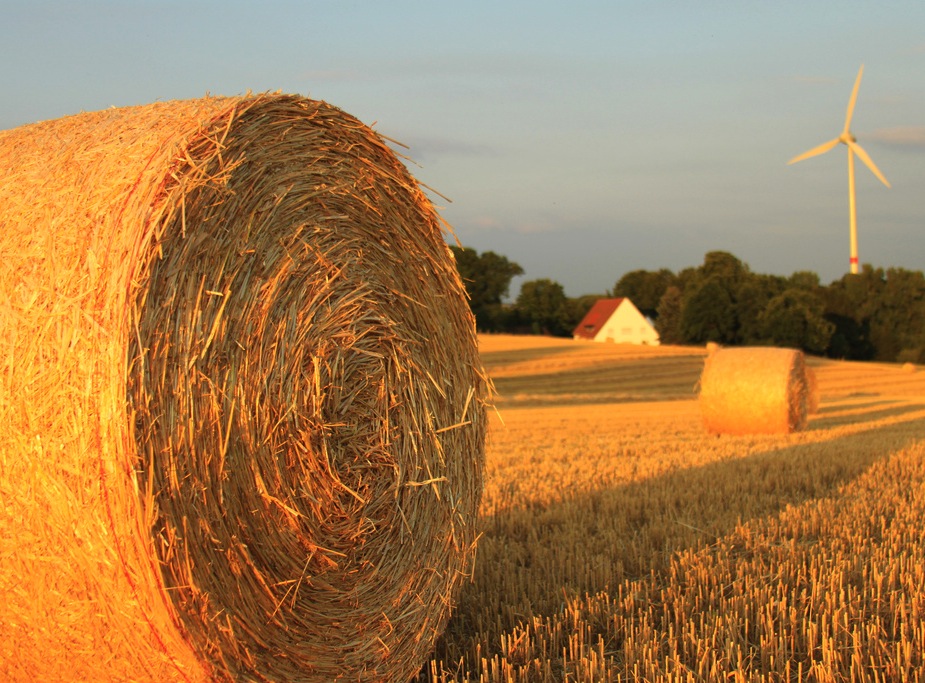 Did you know that without biofuels the United States would have needed to import an additional 7.2 billion gallons of oil in 2008? With the ability to reduce the country’s need for foreign oil, coupled with the fact that biofuels, which are derived from plants such as switchgrass, burn cleaner than their petrol-based counterparts, it is easy to see why the biofuels industry is on a rapid rise throughout North America.

To support this movement, NatureServe is providing expert advice to the Council for Sustainable Biomass Production, a consortium of industry, farm, forestry, and conservation partners, to establish standards for “green certification” of biofuel producers across the country. Green certification indicates that appropriate measures have been taken to protect sensitive natural resources and wildlife habitat, and to minimize energy inputs as farm and forest lands are managed for biofuel production. Certified producers are then easily identified as sustainability leaders in energy markets.

“It is hard to say just how much land in the country may shift towards biofuel production, but it is likely to be substantial. Now is the time to apply our lessons learned in biodiversity conservation to provide useful guidance and credible, science-based standards to producers and refiners of biofuels,” said Patrick Comer, NatureServe’s Chief Terrestrial Ecologist. “If done well, certification standards can effectively direct the most intensive land uses to the least sensitive lands, and provide incentives for good land stewardship.”

NatureServe is working to develop maps and tools for farmers, foresters, and field technicians to identify sensitive lands and waters, and then document best practices in biomass production. NatureServe’s methods and information—which focus on how to characterize biodiversity, map its location, and evaluate its condition or health—all feed into certification standards for biofuel production.