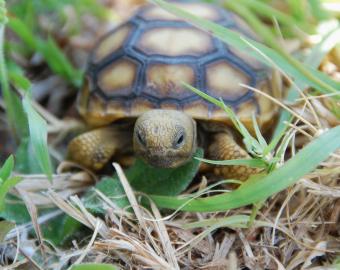 Department of Defense lands play an essential role in maintaining homeland security, and are also important for safeguarding the nation's natural heritage. Managing DoD lands in a way that both supports military readiness and sustains ecological integrity requires an understanding of the species and ecosystems that are found on and around these bases. The information and analyses provided by NatureServe and its member natural heritage programs provides the U.S. Department of Defense and the U.S. Fish and Wildlife Service key findings about species at risk on military bases. 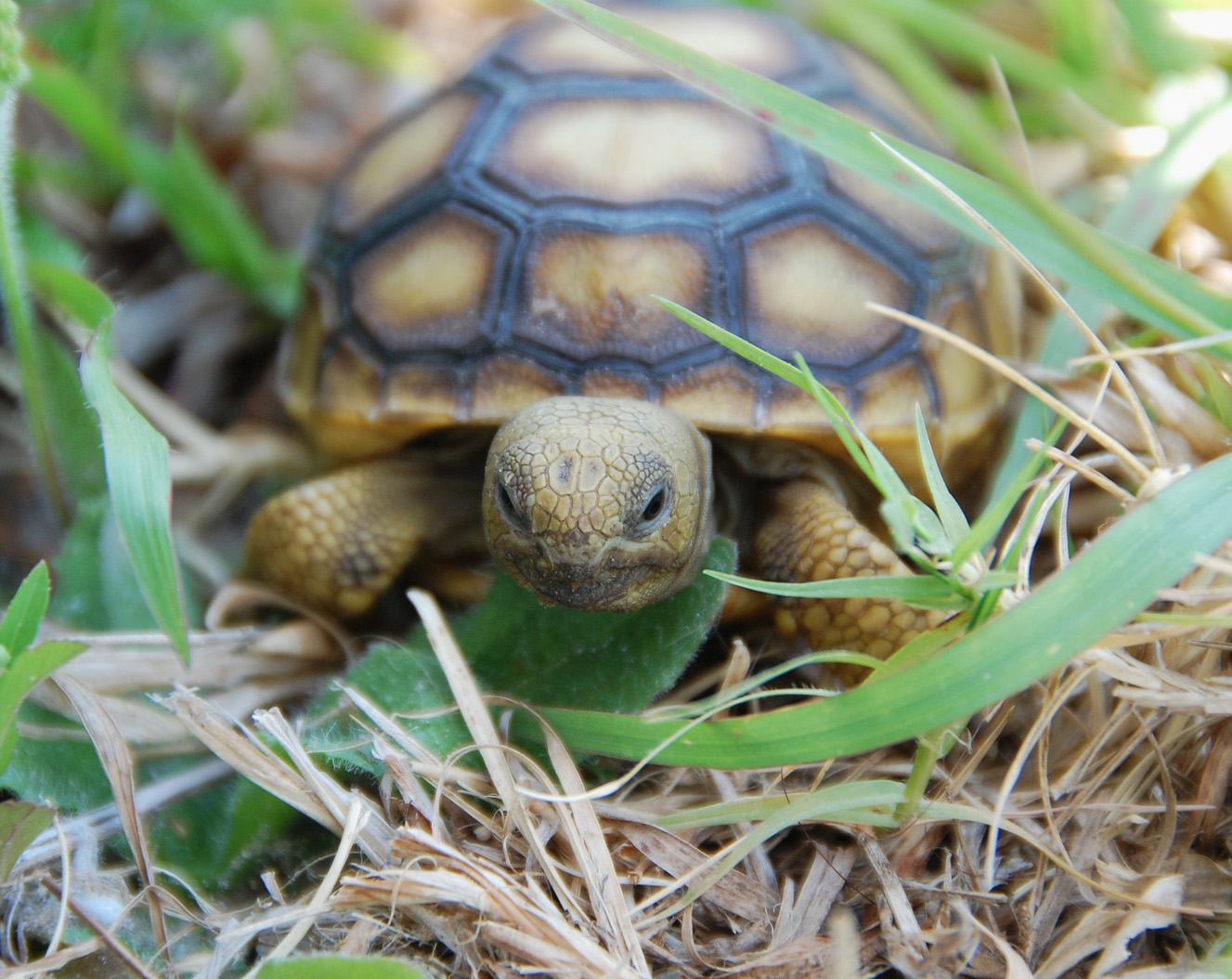 In order to effectively protect, manage, and monitor at-risk species on its lands, the Department of Defense must have up-to-date information on where these species occur on their lands nationwide. Using the most current species location data in NatureServe's databases, NatureServe provides current lists of Species at Risk by DoD installation.

Proactive conservation of imperiled species and their habitats on and around DoD installations can help preclude the need for federal listing, reduce recovery costs, and protect significant biological diversity, while enabling the services to continue providing high quality military training. NatureServe's work in this report is intended to help the military focus its conservation efforts on high-priority installations and toward high-priority species at risk that may warrant federal listing if population declines occur or continue.

A key finding of our updated 2011 assessment is that, while the total number of species at risk on DoD lands remained similar (519 species at risk were reported in 2011), the actual species on the lists changed fairly significantly. The reasons for these changes in species are due to several factors, including new species occurrences added to the NatureServe databases, more precise species location information, changes in federal status, changes in taxonomy, and changes in species conservation status assessment ranks.