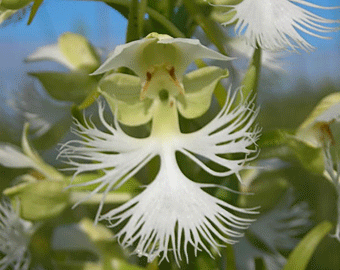 Published every five years, the Wild Species reports rank the status of species in each province, territory, or ocean region in which they are known to occur along with an overall national rank for Canada.  The NGSWG assessments and reporting are a commitment of all of Canada’s Ministers responsible for wildlife under the Accord for the Protection of Species At Risk. The NGSWG's alignment with the assessment and ranking efforts conducted by NatureServe Canada network members promises to provide a much more efficient delivery of Canadian species at risk programs.