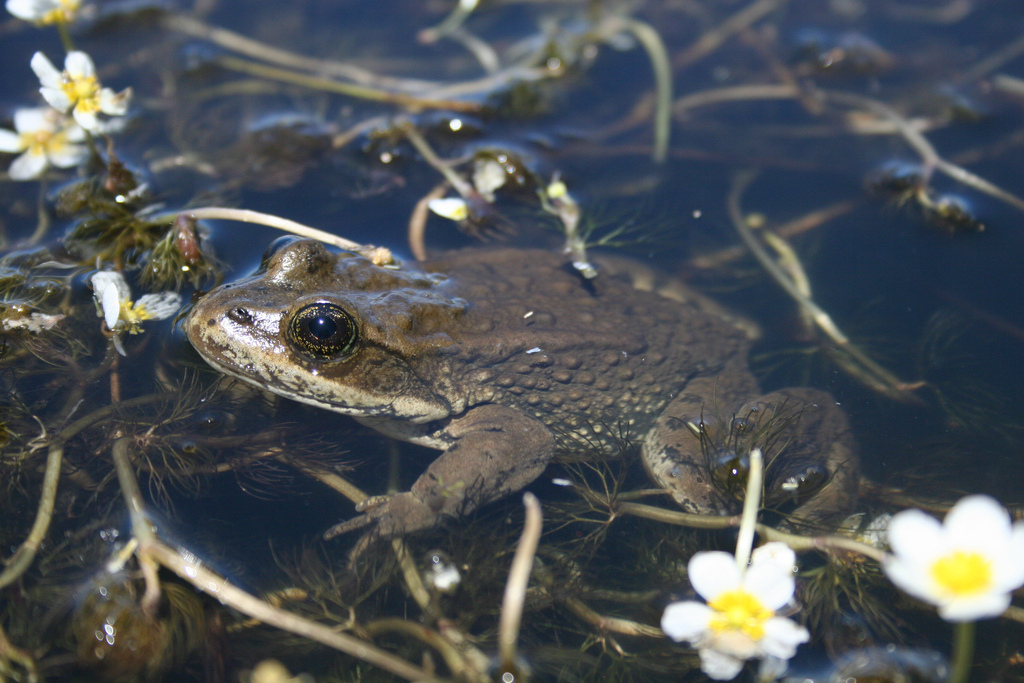 NatureServe and the International Union for Conservation of Nature (IUCN) have received a $380,000 grant from the Mitsubishi Corporation Foundation for the Americas to research and assess the status of nearly 1,300 Canadian freshwater species over the next three years.

Canada is home to vast expanses of freshwater ecosystems, and these habitats face serious threats from climate change and resource use. Canadian companies and policymakers must balance economic opportunity and environmental sustainability so that these sensitive ecosystems remain intact as national treasures for all Canadians, now and forever.

The Mitsubishi grant will enable NatureServe to mobilize the scientific knowledge and information assets of their member programs in order to contribute to the Global Freshwater Biodiversity Assessment. By refreshing the baseline understanding of Canadian freshwater biodiversity, the project will help assess the vulnerability of these ecosystems and provide essential scientific guidance to inform sustainable resource use and biodiversity conservation.

The partners expect to catalog the distribution, threats, extinction risks, and other scientific knowledge for nearly 1,300 species, including:

This updated knowledge will support an array of biodiversity information resources, like the IUCN Red List of Threatened Species, and NatureServe Explorer. Each of these tools empowers practitioners and policymakers with the up-to-date knowledge they need to enhance biodiversity while guiding decisions on land and water use.

“We’re thrilled that the Mitsubishi Foundation is helping us focus on freshwater species in Canada,” said Mary L. Klein, former NatureServe president and CEO. “By studying which aquatic species are most threatened, we will gain critical insights into how to best protect our rivers and lakes for the future.”

NatureServe first raised warnings about the urgency of conserving freshwater resources with the landmark 1998 report, Rivers of Life. That urgency applies in Canada, where the 2005 NatureServe Canada report, Our Home and Native Land (La terre de nos aïeux), found that freshwater mussels and freshwater fish were among the top species groups of highest conservation concern.

“NatureServe Canada and our member conservation data centres across Canada are pleased to assist in this incredibly important work and increase our knowledge on the status of freshwater species in Canada,” said Patrick Henry, executive director of NatureServe Canada.

The project will deepen the decades-long relationship between NatureServe Canada, NatureServe, and IUCN as effective partners in global conservation. Working with NatureServe network members and species specialist groups across Canada, the partners will identify regional trends in biodiversity change and improve understanding of global biodiversity data. IUCN expects to publish the results in 2016.