The history of NatureServe has been marked by many accomplishments and milestones—but few are as momentous as the MacArthur Award for Creative and Effective Institutions. 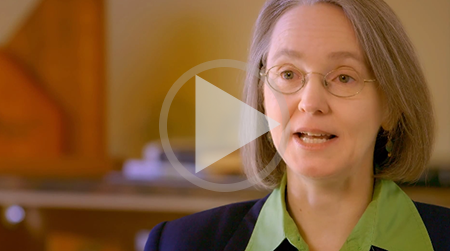 The John D. and Catherine T. MacArthur Foundation has named NatureServe as a recipient of the 2014 Award, which hails leading nonprofits for their innovation and impact in tackling the world's most pressing problems. The Award highlights the MacArthur Foundation’s recognition of NatureServe as the champion of empirical, non-partisan approaches for conserving wildlife.

The Award’s $1 million contribution to our endowment will help us find new, more cost-effective ways to put useful science into the hands of practitioners and decision-makers. It will also bolster an array of ongoing work, particularly in increasing NatureServe’s ability to guide human responses to global change, and our role in advancing strategic initiatives such as coastal conservation, habitat resilience, and citizen science.

This prestigious Award would not have been possible without participation and support throughout the NatureServe network and from our outstanding donors and partners.