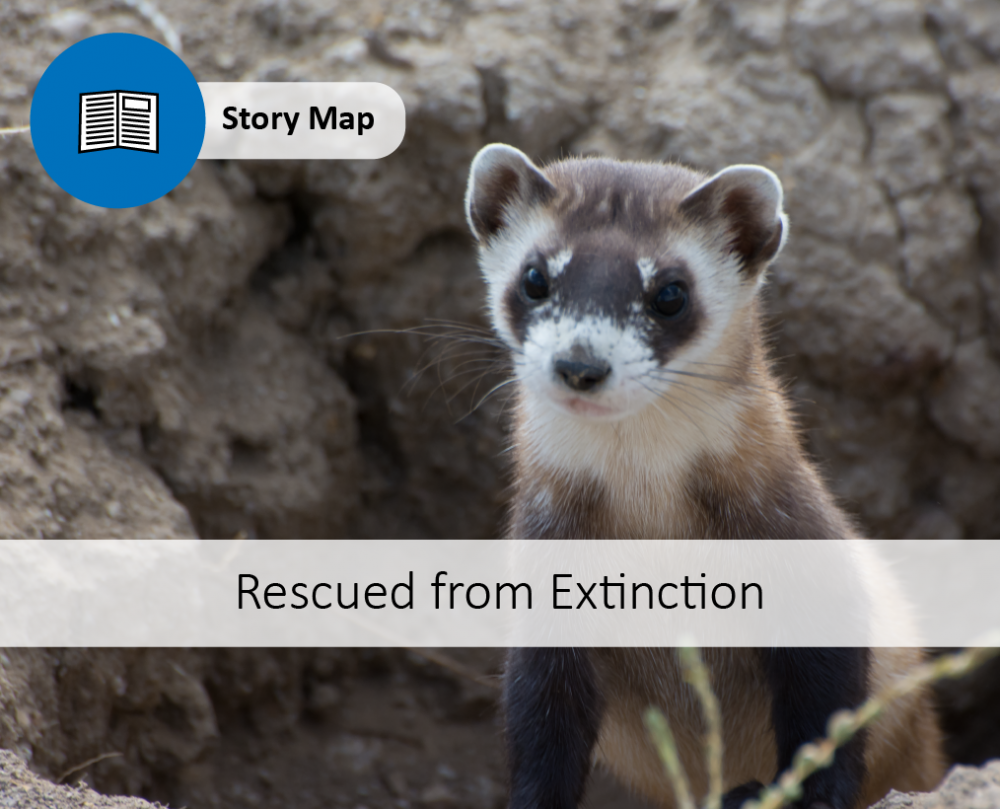 NatureServe, in collaboration with Esri, created a storymap highlighting the Endangered Species Act. View our story map below or see it in full screen mode.

Did you know that NatureServe data play an important role in protecting species through the Endangered Species Act? NatureServe data provide an objective and unbiased scientific assessment of a species risk of extinction, this is an obvious first step in providing protection under the ESA.

Support NatureServe’s mission to protect America’s most vulnerable species today—the future is in your hands.