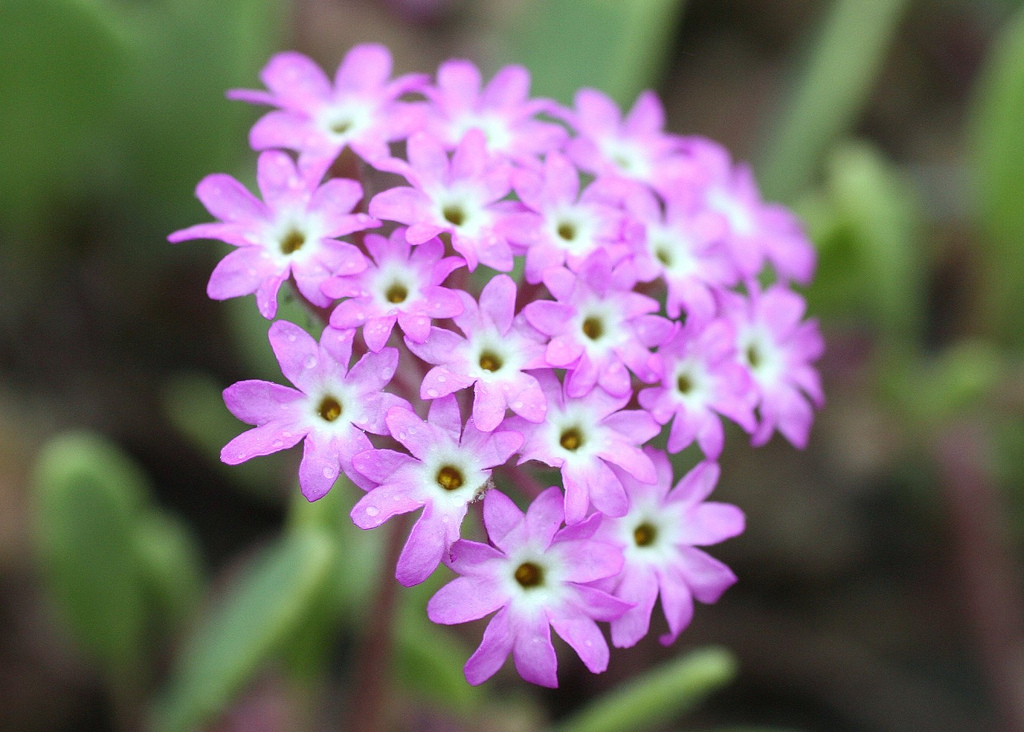 Ten years after inking the initial contract, the Parks Canada Agency, NatureServe, and NatureServe Canada detail a decade-long collaboration that has fostered a deeper understanding of the wide array of wildlife in Canada and, in turn, better decision-making to protect it.

Parks Canada, a department of the Canadian federal government, is the country’s largest landholder, with 5,000 employees overseeing 44 national parks, four National Marine Conservation Areas, and 155 historic sites. All together, these sites comprise roughly 3 percent of Canada’s landmass—yet house half of the country’s more than 500 at-risk species.

To celebrate the success of this long-standing collaboration, Parks Canada and NatureServe Canada described the partnership in a presentation at the NatureServe Biodiversity Without Boundaries 2014 conference in New Orleans, Louisiana (April 2014), which can be seen by clicking the link at right.

Topics in this presentation include: