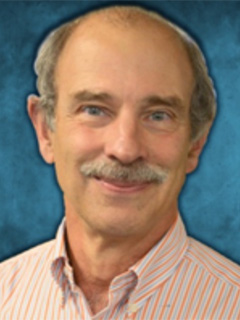 Urban Lehner is a retired journalist and an active environmentalist. He spent 33 years at The Wall Street Journal, including 20 years in Europe and Asia, with his last two positions being vice president, business development, based in New York, and publisher and executive editor of The Asian Wall Street Journal, based in Hong Kong. He spent another nine years in Omaha as editor-in-chief and vice president of editorial for DTN/The Progressive Farmer, an agriculture and energy news service. His journalistic awards include an Overseas Press Club citation for excellence in 1989 for a series of articles on U.S.-Japan relations and being named 2009 Writer of the Year by the American Agricultural Editors Association.

From 2017 to 2020 Urban served as chair of the board of the International Crane Foundation. He is a past president of the Nebraska Ornithologists' Union and served on the board of the Audubon Society of Omaha. He joined the NatureServe board in 2016. He is a graduate of the University of Michigan and Georgetown University's Law School.