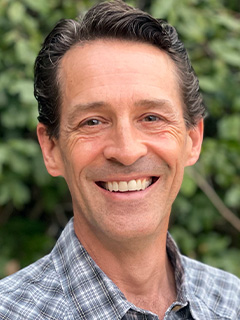 As the leader of NatureServe, Sean works with conservation professionals across North America to protect threatened biodiversity through the collection and curation of reliable scientific data. In this role, Sean not only guides the strategic direction of NatureServe, but he also oversees the NatureServe Network, a system of over 60 Natural Heritage Programs and Conservation Data Centres that collect biodiversity data on plants and animals using the same standards. Drawing on over 20 years of experience working in the nonprofit sector, Sean also leads NatureServe’s overall communications, fundraising, and operational efficiency while focusing on the role of technology in making science-based decisions that have the best outcomes for biodiversity.

Sean holds a B.A. and Ph.D. in Environmental Science from the University of Virginia, and he was a Post-Doctoral Fellowship at Princeton University’s Department of Ecology and Evolutionary Biology and Center for Energy and Environmental Studies. Sean came to NatureServe after having served as Executive Vice President and Chief Operating Officer of James Madison’s Montpelier. He is a peer-reviewed published scientist and has served on numerous non-profit boards, including the Presidential Precinct, and was appointed by three governors to the Virginia Civics Commission.