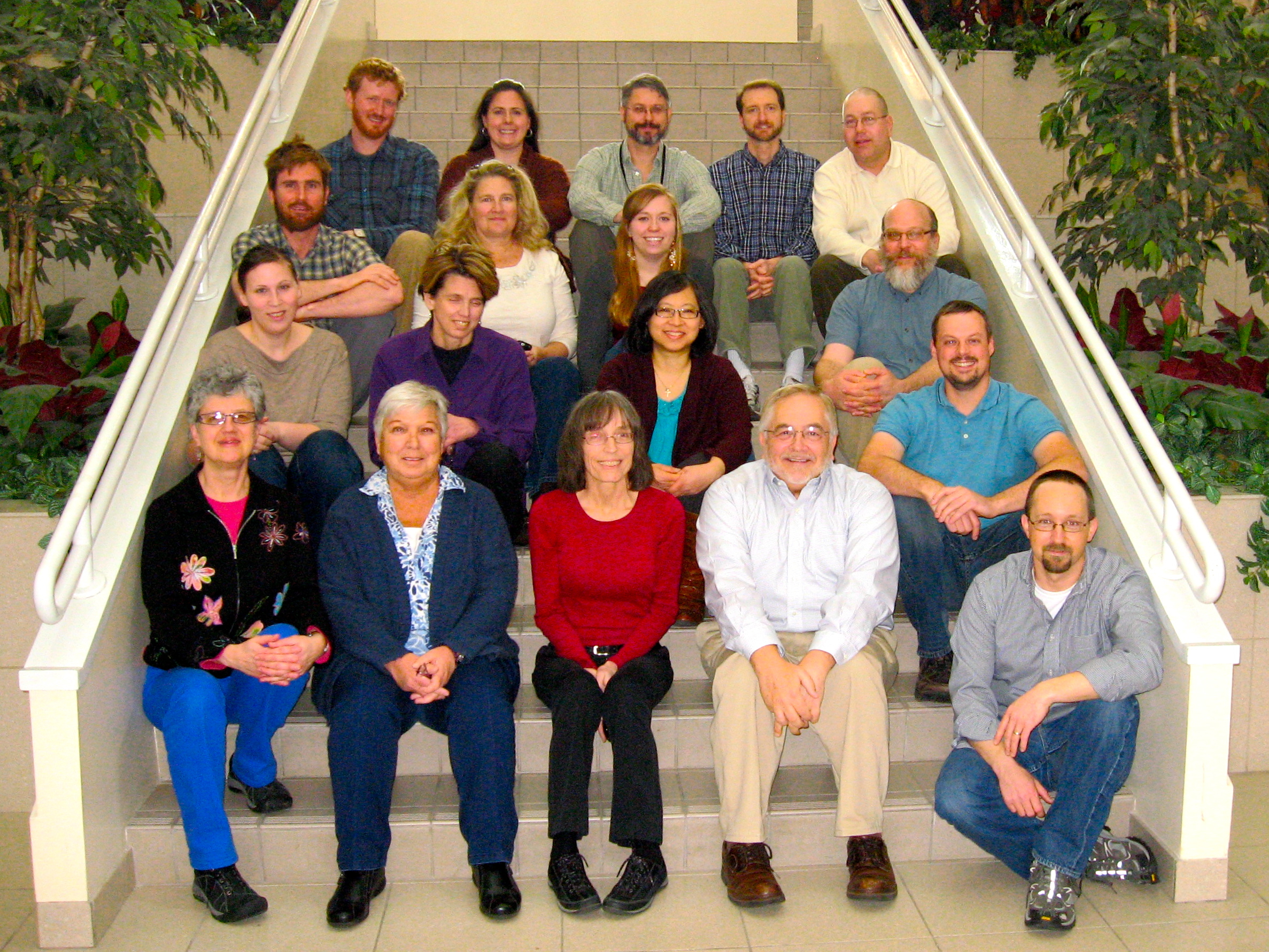 The Michigan Natural Features Inventory has claimed the 2014 NatureServe Network Award for Scientific and Technological Achievement thanks to years of groundbreaking and wide-ranging research that is shedding light on wind energy’s impacts on bat and bird species throughout the Great Lakes.

Their work has uncovered activity patterns in bats that help explain bat mortality patterns associated with wind farms, and is helping ensure that the Great Lakes region develops wind energy as safely as possible.

Members of MNFI accepted the annual award during NatureServe’s Biodiversity Without Boundaries conference in New Orleans. “MNFI’s nomination for the award demonstrated extraordinary innovation and leadership,” said Mary Klein, president of NatureServe. “Their work stands out as a model for other programs seeking to inform decisions that will lead to reduced impacts on wildlife from wind energy development.”

Their efforts have been years in the making. In 2008, Michigan lawmakers mandated that at least 10 percent of the state’s energy derive from renewable sources by 2015. To brace for the boom in wind farms, MNFI got to work amassing data on bird and bat activity patterns that would help make sure the turbines will be placed with the least possible impact on migratory species.

“We knew that industrial processes change, we knew wind development was going to happen. So we wanted to make sure we did our best to provide information that could get them sited appropriately,” said Brian Klatt, MNFI’s director. “We felt we were well positioned, so we took advantage of that to launch a research program from a lot of different perspectives. We’re excited about the results that we’ve gotten; we feel we are influencing the placement of those turbines.”

Migration analyses and acoustic monitoring of echolocation activity posed particularly complex technical hurdles. Because of the limited geographic range of the available techniques, MNFI started “hot spot” analyses of NEXRAD—more commonly known as Doppler weather radar—to confirm known migratory flyways. In doing so, they spotted a previously unknown flyway that should be factored into future development of on-shore, near-shore and offshore wind resources.

Their work on bats has led to some first-of-its-kind findings:

It was the first time in the Great Lakes that NEXRAD was used to analyze migration patterns of airborne species. The NEXRAD analyses can be applied nationwide, Klatt said, and their findings in Lake Michigan will be useful to conservation efforts tied to offshore wind energy development in Indiana, Illinois, and Wisconsin.

“Our staff works incredibly hard—they’re going from one project to the next—and they don’t get a lot of recognition,” Klatt said. “And it turned out that this was one of the few areas where virtually every single person in the organization had a role in it. So it really is a shared award for the entire staff.”

The work has thrust MNFI into a leading role in the push to develop a habitat conservation plan (HCP) for wind energy development in on-shore areas of the Midwest. MNFI is also conducting aerial surveys that document waterfowl concentrations in the Saginaw Bay area of Lake Huron, as well as northern Lake Huron and the Straits of Mackinaw, both of which are important sections of migratory flyways.

Michigan Natural Features Inventory—part of the Michigan State University Extension—seeks to contribute to decisions that impact the conservation of biological and ecological diversity. MNFI scientists are the stewards of the most comprehensive database in Michigan that records locations and numbers of endangered and threatened species, and species of special concern. The database is used by state and federal agencies, researchers, private companies and consultants to evaluate threats to Michigan's endangered and threatened species. Learn more at http://mnfi.anr.msu.edu/mnfi/