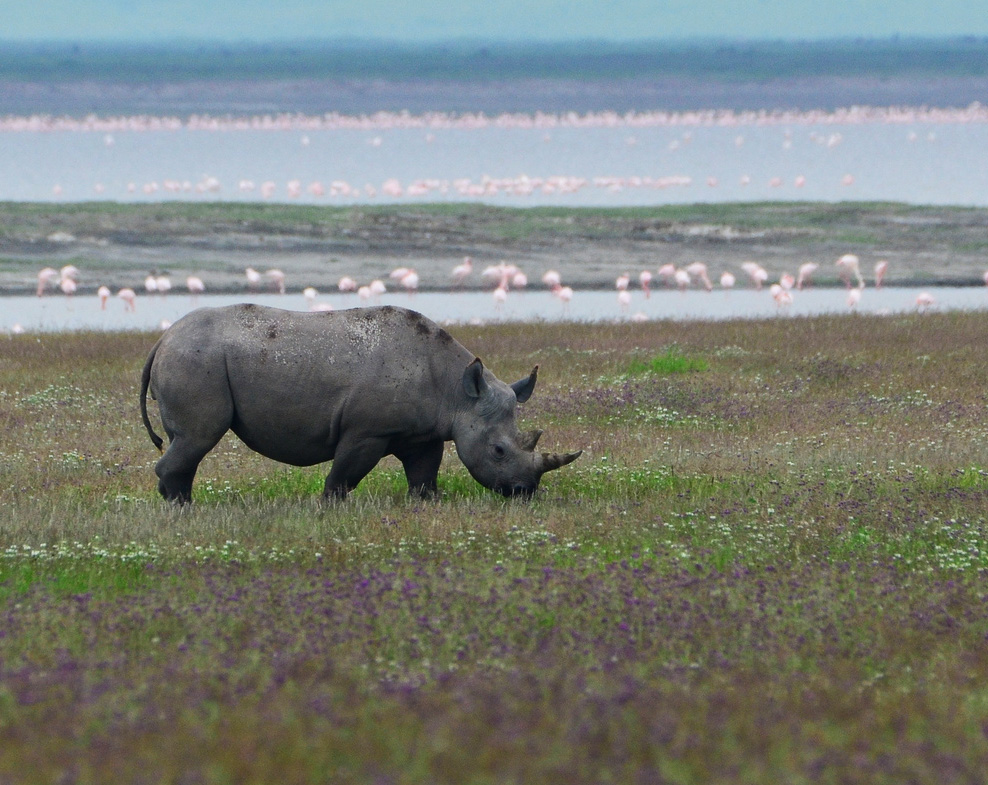 The IUCN Red List of Threatened Species is an objective global approach for evaluating the conservation status of plant and animal species. It draws on a network of scientists and partner organizations working in almost every country in the world. NatureServe scientists have worked with the International Union for Conservation of Nature (IUCN) in this effort for more than a decade. NatureServe is the Red List authority for North American plants. Our staff are also members of several IUCN red list committees including for amphibians, freshwater fishes, and climate change.

The goal of the IUCN Red List is to provide information and analyses on the status, trends, and threats to species in order to inform and catalyze action for biodiversity conservation. The IUCN has for more than four decades been assessing the conservation status of species, subspecies, varieties, and even selected subpopulations on a global scale in order to highlight taxa threatened with extinction, and therefore promote their conservation. The IUCN remains firmly committed to providing the world with the most objective, scientifically based information on the current status of globally threatened biodiversity.

The plants and animals assessed for the IUCN Red List are the bearers of genetic diversity and, ultimately, the source of our food, medicines, and clean water. They are the building blocks of our planet’s ecosystems, and they support the livelihoods of millions of people. Information on their distribution, abundance, trends, and threats is critical for making wise decisions about how best to protect and manage Earth’s biodiversity and our own life support system.

The standards and scientific integrity of the IUCN Red List are maintained in the following ways: