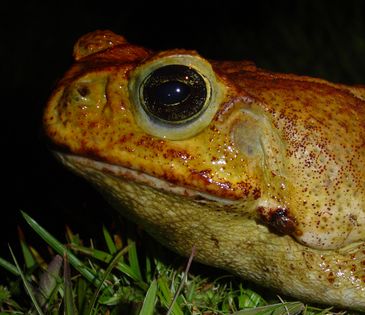 This project will examine continent-wide variation in the dimensions of biodiversity. New data will be collected on the biodiversity and extinction risk (Red List Status) of 2,500 Western Hemisphere reptile species. These data will be combined with existing data for mammals, birds, and amphibians to measure and map the diversity of all 32,000 species of terrestrial vertebrates in three dimensions. The first is “phylo-temporal diversity,” measuring the genetic distinctiveness of the species in an area. The second is “compositional diversity,” measuring which species occur in an area. And the third is “trait diversity,” measuring how the species in an area vary in place, food, time, and size niches. For each of the three dimensions, measures will reflect differences over space. 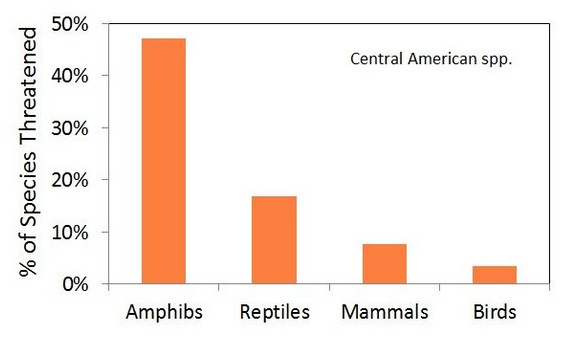 The intent of this research lies in its novel worldwide analysis of the genetic, taxonomic, and functional diversity of a major species group. The approach will enable scientists to determine relationships among the three dimensions of biodiversity, and, through the use of the extinction risk data, predict impending changes in these relationships. For example, the loss of some species may cause fundamental shifts in the ecosystems where they occurred, whereas the loss of others may be less catastrophic.

Most large-scale efforts to assess biodiversity have focused on genetic, taxonomic, and functional dimensions individually; it is currently unknown how these dimensions relate to each other over space. NatureServe and colleagues will use a database of the 32,000 land vertebrates of the world to consider how changes in one dimension of biodiversity influences changes in others. Understanding how species composition influences the diversity of functional traits, for example, will improve the efficiency and effectiveness of conservation actions.