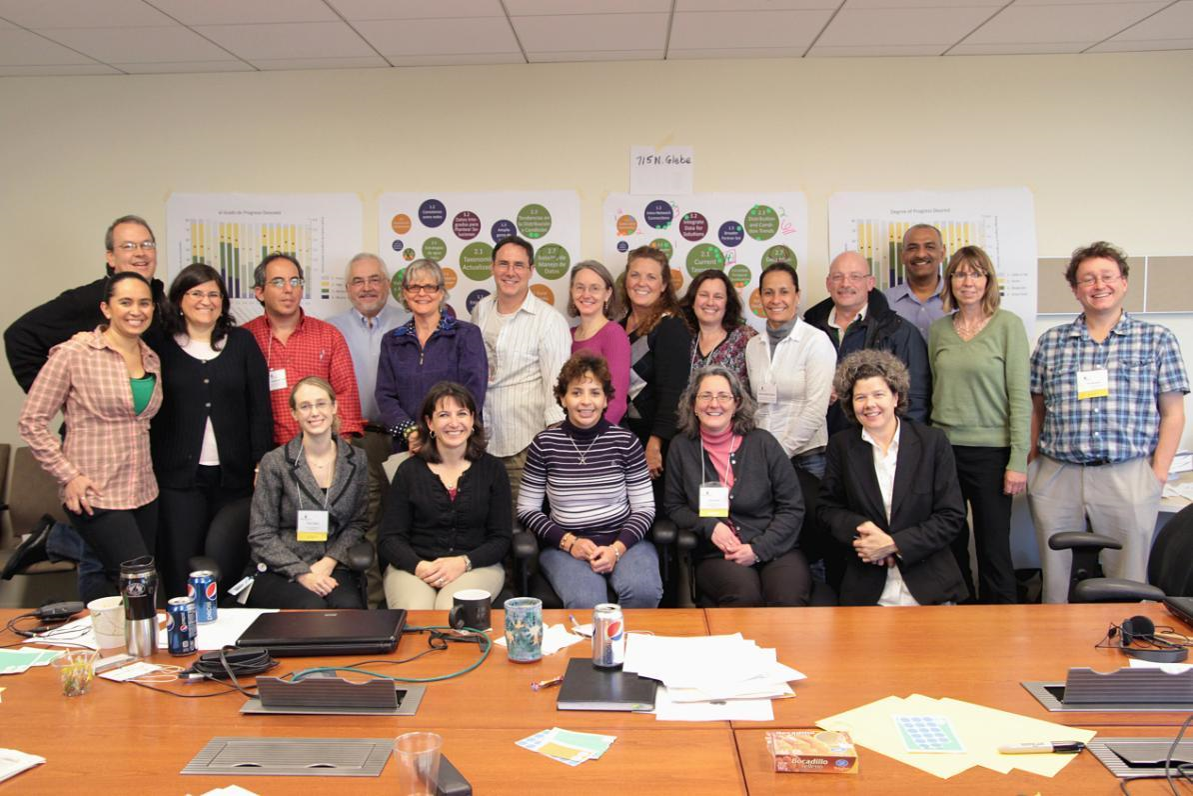 There are three levels of membership, representing different levels of engagement, privileges and responsibilities.

Any organization using NatureServe’s standard methodology, approving of the objectives of NatureServe, serving the role of using science to inform conservation, and falling into one of the following four categories, is eligible to be a Constituent Member of NatureServe.

Any organization that supports the objectives of NatureServe, and which is active in promoting science‐based conservation action either internationally, nationally, or sub‐nationally, is eligible to be a Contributing Member of NatureServe, based on terms and conditions as determined by the Board of Directors.