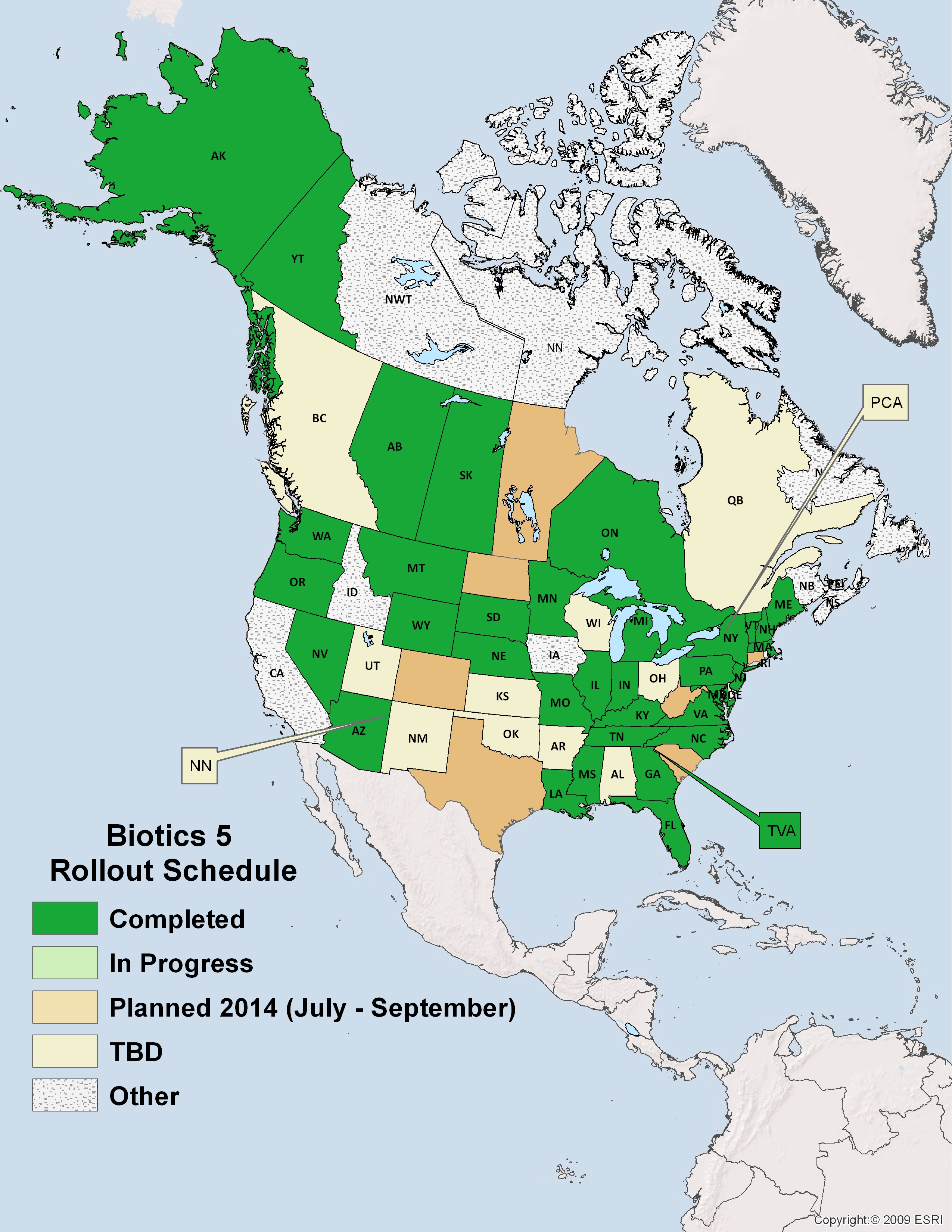 NatureServe’s central database shifted last week to the Biotics 5 platform, marking a crucial technological milestone that sets our 1,000-scientist network on track toward the real-time input, update—and thus, sharing—of our vast storehouse of information on 70,000 species and 7,000 ecosystems from across the Western Hemisphere.

Biotics is the foundation for many of NatureServe’s map and data products, including the National Species Dataset, international-scale tools such as NatureServe Explorer and a wide range of products at the state and provincial scale. It also maps species sightings (known as "element occurrences"), current and potential sites for conservation, and areas of protected land. Anyone can search this storehouse of information for free via NatureServe Explorer.

This ninth-generation natural heritage information system has been rolling out to NatureServe network members—natural heritage programs in the U.S. and conservation data centers in Canada and Latin America—since July 2013. The Montana Natural Heritage Program became the 35th enrollee earlier this month. With the bulk of the network programs converted, NatureServe was able to turn its attention inward and shift its central database to Biotics 5 last week.

Biotics 5 moves NatureServe’s database to a cloud-based platform that allows tabular and spatial data management. It enables NatureServe and its member programs to more quickly and efficiently maintain a unified taxonomy and consistent application of data standards and methodology as these 1,000 conservation scientists collect, analyze, and disseminate the most reliable information about biodiversity. 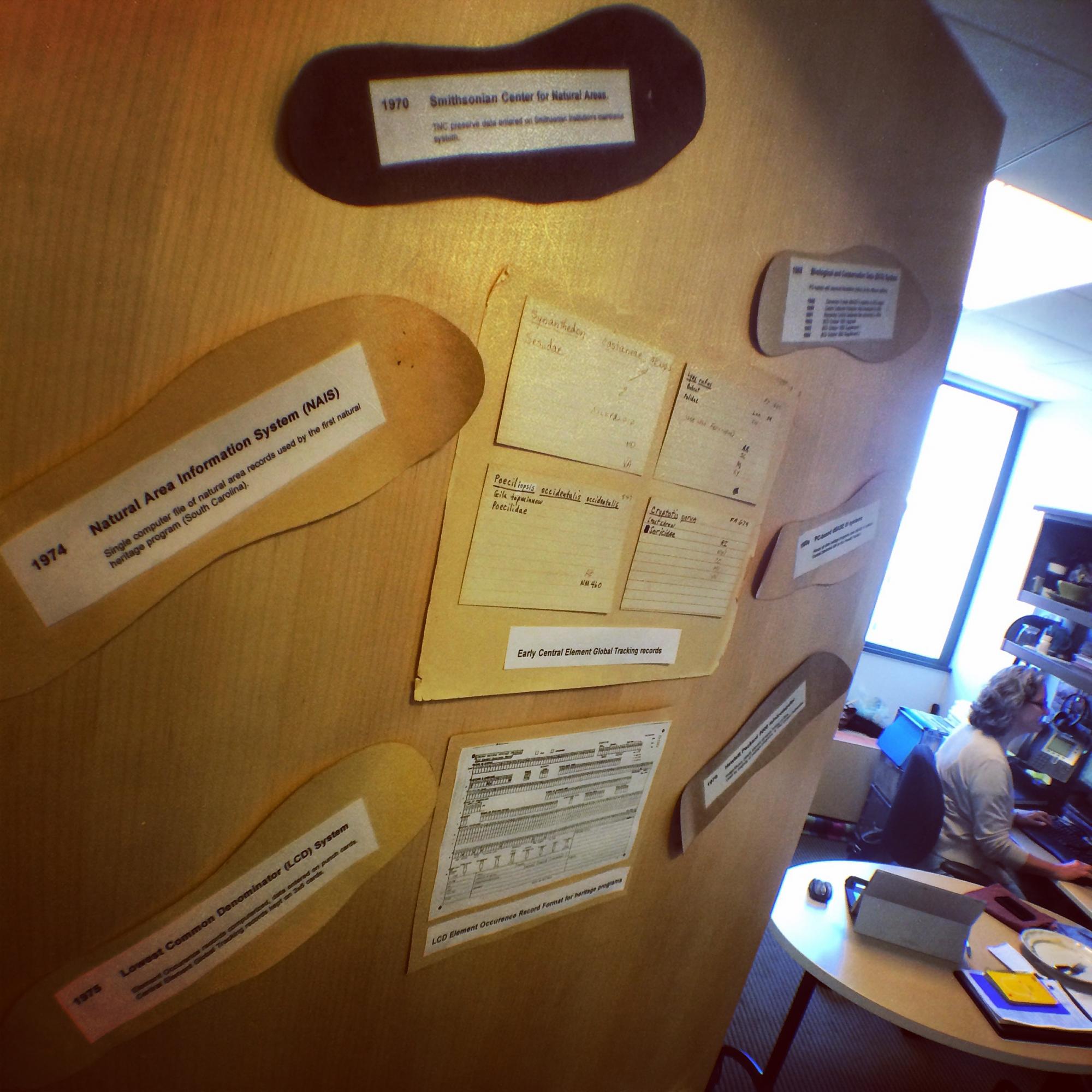 Long gone are the days of index cards and punch cards of the 1970s. Each subsequent advance in NatureServe’s database technology led to higher standards in data quality and decreases in the time needed to maintain it. This latest Biotics platform continues those cost savings by significantly reducing the need for local expertise to maintain separate hardware and software infrastructure in each member program. With the members and central database upgraded, NatureServe can focus on boosting Biotics’ performance to near-real time in the months ahead, Scott said. And as more member programs come on board—a dozen more are planned by the end of 2014—Biotics 5 will make the conservation of biodiversity faster and easier.

For example, help with the time-intensive task of incorporating changes and additions to species names and classification—the always-shifting world of taxonomy. Previously, conservation scientists and database managers had to sort through those taxonomic revisions one instance at a time. With Biotics 5, those conflicts are spotted and resolved almost automatically.