Plants are Vying for Light in State Wildlife Plans | NatureServe 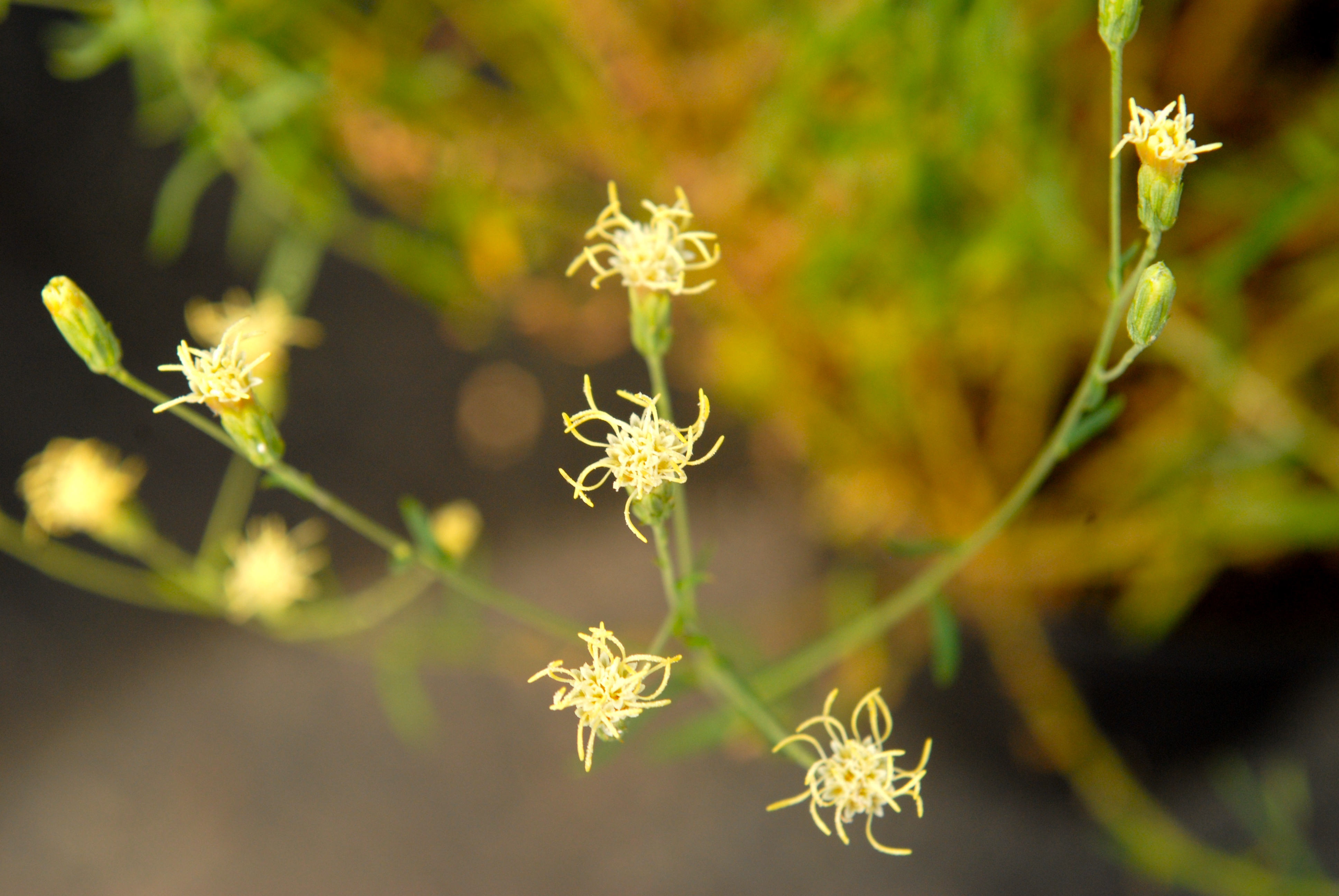 With a federally mandated deadline fast approaching, some U.S. states are making headway in including plants as part of their comprehensive, once-per-decade strategies for wildlife conservation.

Plant species, despite constituting more than half of the species protected under the Endangered Species Act,1 were significantly underrepresented when State Wildlife Action Plans (SWAPs) first took effect in 2005. Only eight out of 56 jurisdictions—Georgia, Hawaii, Missouri, Nebraska, Oregon, Vermont, Guam, and the U.S. Virgin Islands—included plants as species of greatest conservation need, and fewer than one-third (17 plans) included any conservation actions explicitly targeting plant species of concern.2

SWAPs are multi-year strategies in which every U.S. state assesses the health of its wildlife and lays out steps for conserving it over the long term. These plans establish a framework for conservation efforts that aim to protect species before they are endangered, with each plan custom-fitted to its jurisdiction’s unique needs and priorities. SWAPs are consistently portrayed as setting the course for conservation actions in the United States. The National Wildlife Federation describes SWAPs as a “blueprint for conservation” that represents “a national action agenda for preventing wildlife from becoming endangered."3 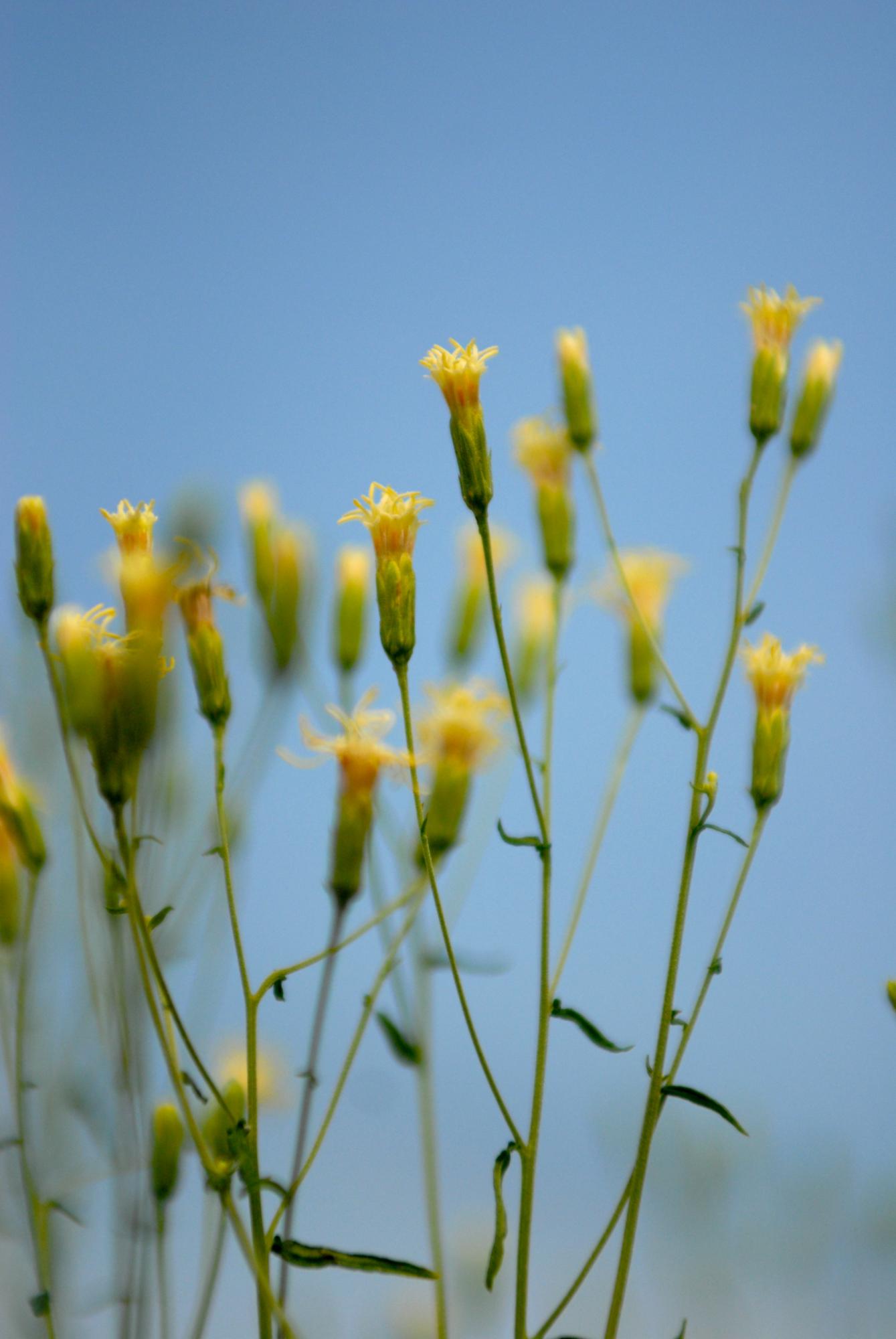 Several states and territories are finding ways to include plants in their SWAPs by autumn 2015, the federal deadline for updating the plans. The Wisconsin Department of Natural Resources and NatureServe collaborated to propose 17 new plant species for inclusion in the state's listing of species of greatest conservation need.4 And with help from the Doris Duke Charitable Foundation, NatureServe funded five additional states to incorporate the needs of plants in their SWAP revisions. As part of the same project, NatureServe also developed a suite of materials available to all jurisdictions to enhance SWAPs, including improved Midwestern habitat maps for assessing biodiversity in these areas and guidance for addressing landscape connectivity issues.5

Other states are working to address plants’ needs, too. The Colorado Natural Heritage Program produced a Rare Plant Addendum to that state’s SWAP. Based on work done by Colorado’s Rare Plant Conservation Initiative, the addendum represents “a collective vision for plant conservation in Colorado, emphasizing a proactive approach to ensure the long-term stewardship and viability of Colorado’s rarest plants."6 The addendum identifies 121 Plants of Greatest Conservation Need and enumerates the threats and conservation actions needed to protect the species.

The Michigan Natural Features Inventory focused on providing information on the state’s rare flora through climate change vulnerability assessments and the development of specific tools to integrate plants into the SWAP.7 One tool, the landscape feature-natural community crosswalk, linked rare plant species to the habitats, or natural communities, in which they occur. This project illustrated the strong relationship among certain natural communities, rare plants, and wildlife species of concern. The report also provides guidance on how “management activities can be potentially beneficial to both wildlife and plants”.

Pollinators were also misrepresented during initial SWAP development, despite their essential role in sustaining economically important crops and other plant populations.8 Some pollinator groups received more attention than others. Bats and butterflies were mentioned in 49 (88 percent) and 40 (71 percent) of the initial SWAPs, respectively, while bees and flies were included in just 10 (18 percent) and 11 (20 percent) of the initial plans.9 There is, however, growing awareness of this troubling trend. In June, President Barack Obama announced measures to address pollinator declines, including a plan to advance pollinator conservation via SWAPs.10

While some jurisdictions are including new measures to protect plants, the majority of SWAPs are expected to lack plant-specific conservation actions because of funding restrictions that date back more than 60 years. The State Wildlife Grants Program, created in 2000, provides the major source of funding for SWAP development and implementation. Funds from this program were described by the Association for Fish and Wildlife Agencies as “the nation’s core source of funding” for preventing declines in wildlife populations through the implementation of SWAPs.11 In fiscal 2014, the State Wildlife Grant Program provided $47.9 million to states and territories for conservation projects described in SWAPs.12 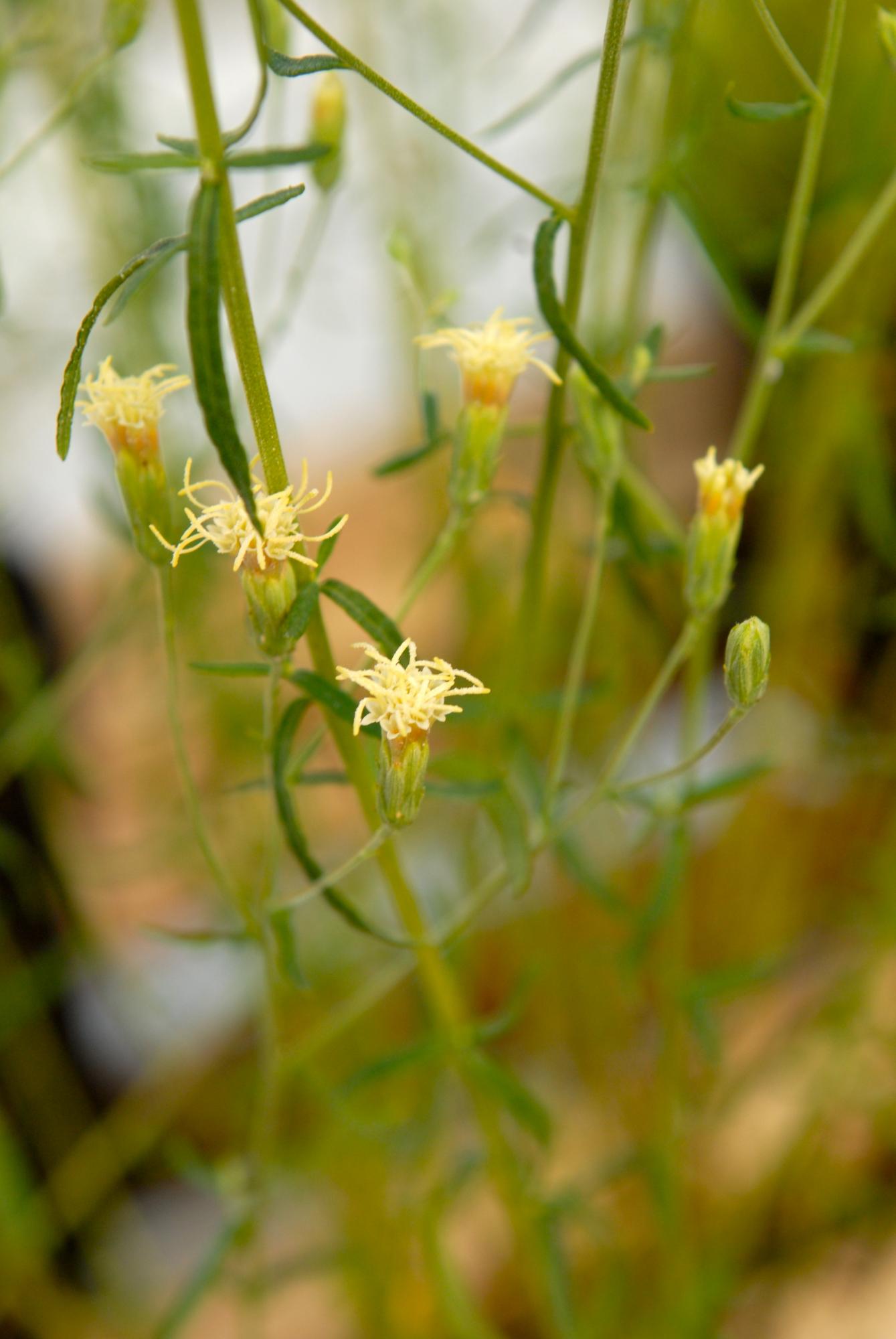 ​Upon direction from Congress, the actions detailed in SWAPs are heavily oriented around “species of greatest conservation need.” However, the State Wildlife Grant Program defines wildlife as “fauna, and not flora,” due to its historical funding sources—excise taxes on hunting equipment (1937 Pittman-Robertson Act) and fishing gear (1950 Dingell-Johnson Act). This definition precludes the use of State Wildlife Grant Program funds to designate plants as species of greatest conservation need, leaving jurisdictions to find alternative funding for plant-specific conservation actions.

To fully realize the goal of conserving biodiversity in a comprehensive and holistic manner, SWAPs will need to explicitly include plants in conservation planning and habitat prioritization efforts. Despite recent strides, plant conservation overall suffers from insufficient attention and funding. In 2000, the U.S. was home to an estimated 15,990 plant species and 4,907 animal species, of which 2,497 were vertebrates.13 Despite plant species outnumbering animal species by more than three to one, animals receive disproportionally more benefits from conservation actions. For example, 40 percent of vertebrates regarded by NatureServe as "critically imperiled" or "imperiled" are also listed under the ESA, while only 20 percent of similarly ranked plants are federally listed.2

With their remarkable ability to capture solar energy and convert it into the carbon-based fuel on which life depends, plants are also the foundation upon which rests virtually our entire food chain, sustaining—directly or indirectly—humans as well as wildlife.

Although more plant than animal species need conservation, plants are still not eligible to benefit from the primary funding for SWAPs. And although some states and territories have found ways to include plants in their SWAPs, much work remains in effectively identifying and addressing the threats that face our nation’s native plants. Plants and their pollinators are an integral part of our nation’s ecosystems, and they should likewise be an integral part of our national conservation strategy.

Karoline Oldham is a Master's student at George Mason University, where she studies plant systematics and evolution under Dr. Andrea Weeks. She joined NatureServe this fall as our Botany Outreach and Communications intern, where she has focused primarily on promoting awareness of the major challenges facing plant conservation in the United States.