NatureServe scientists are leading a major effort to complete assessments of extinction risk for more than 800 species of lizards and other reptiles across the northern reaches of South America. 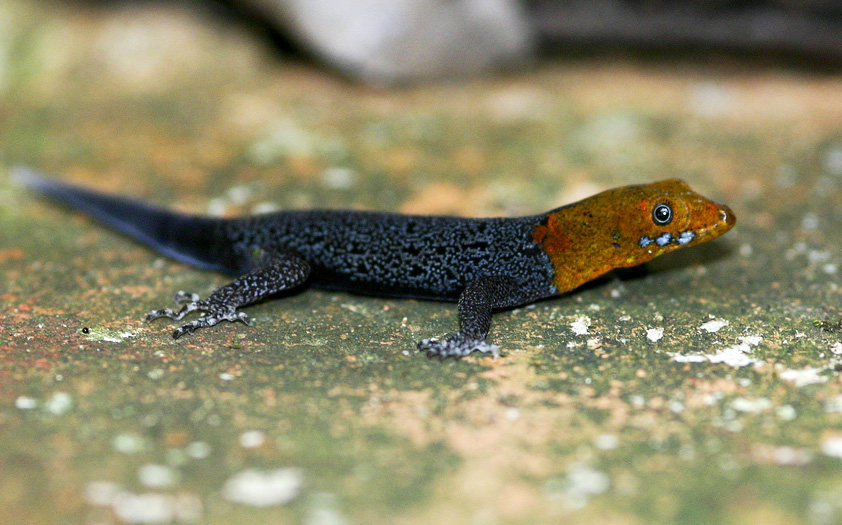 For the first time, these assessments will be incorporated into the IUCN Red List of Threatened Species to convey the urgency of conservation issues to the public and policy makers, as well as help the international community to reduce species extinction.

The assessments—which include updated distribution maps for each species—are part of NatureServe’s Dimensions of Biodiversity grant funded by the National Science Foundation.

Over the past year, NatureServe has run a series of workshops with South American herpetologists in Medellín, Colombia, and Quito, Ecuador. Nearly 50 scientists working from Bolivia to Colombia took part and shared their expert knowledge of the array of species. Next up: the southern cone of South America.

Learn more about our Dimensions of Biodiversity project.