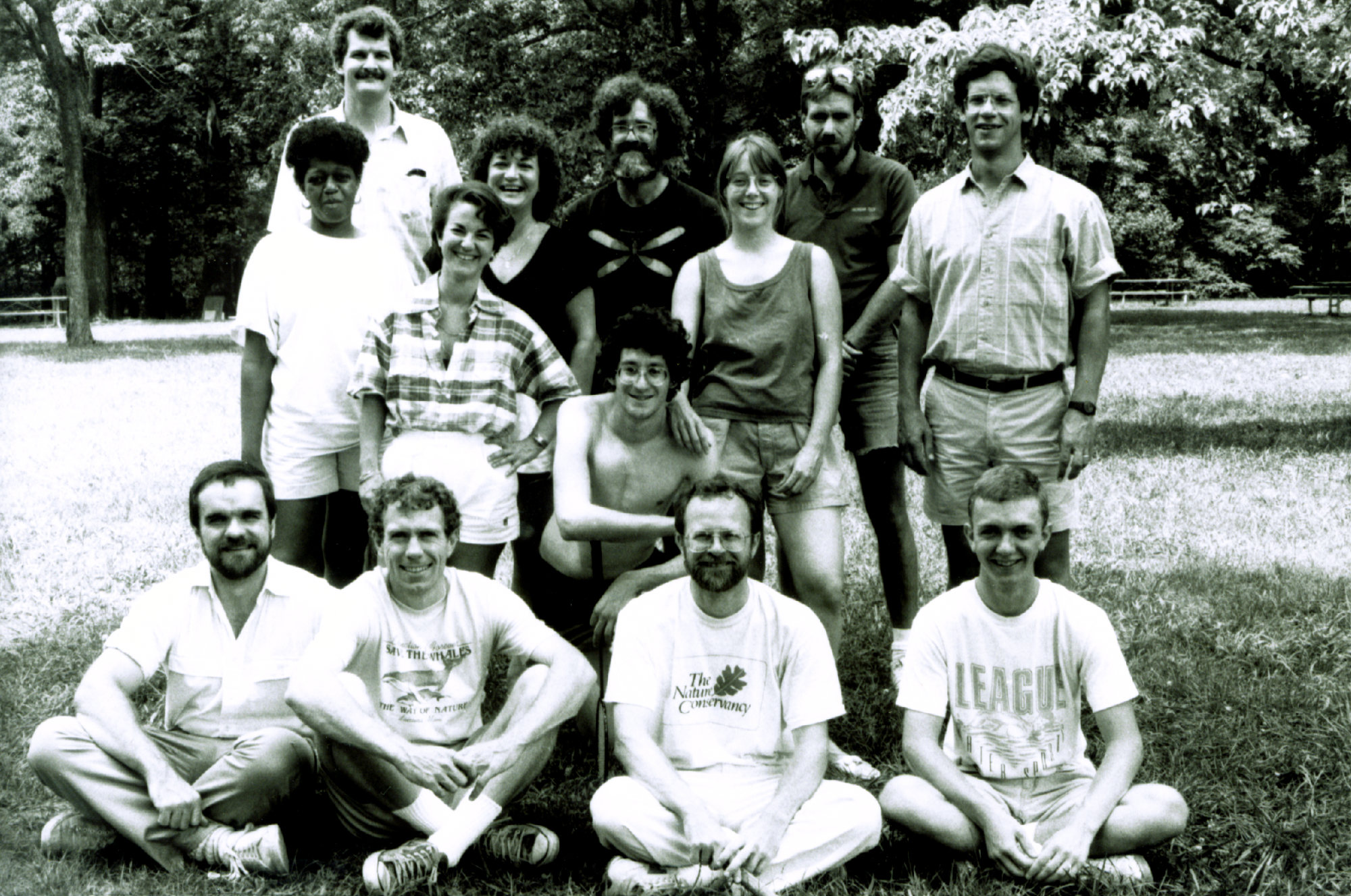 "Confucius taught: 'The beginning of wisdom is to call things by their right names.' And Ghandi said: 'I once thought God was truth; now I think truth is God.' For something to really work, you have to get it almost exactly right. And the best approach to perfection, I believe, is incremental successful approximation—the Heritage concept in a nutshell."

The NatureServe Network was borne in the 1970s out of a simple but revolutionary idea: the ecological diversity of any given landscape can be measured and can thus be improved.

That decade in American history, coming in the wake of Rachel Carson’s Silent Spring, brought an explosion of environmental awareness and a flush of landmark laws—the Clean Water Act, the Endangered Species Act, and the advent of the U.S. Environmental Protection Agency, to name a few. As the nation's first “green decade” took shape, conservationists increasingly turned toward a strategy of buying large tracts of land for preservation, amassing millions of protected acres. At the forefront of this movement stood The Nature Conservancy, at the time a fledgling group that consisted of a few dozen scientists based in Arlington, Va.

Leading the charge to bring scientific rigor to TNC’s land-buying practices was Robert Jenkins, their first vice president of science. Jenkins was the first person to see the link between data and conservation. Behind his revolutionary thinking—that an ecosystem’s diversity could be measured and thus strengthened—Jenkins emerged as the principle designer of "Natural Heritage" system and its methodologies, responsible for nearly everything except for the computer programs.

When TNC adopted the preservation of natural diversity as its mission, it was “the first institution on earth to do so,” Jenkins recalled as he accepted NatureServe’s first Conservation Award, in 2010.

“I wonder how often you all reflect on the power of this,” he told the audience in Austin, Texas. “Confucius taught, 'The beginning of wisdom is to call things by their right names' and Ghandi said, 'I once thought God was truth; now I think truth is God.' For something to really work, you have to get it almost exactly right. And the best approach to perfection, I believe, is incremental successful approximation—the Heritage concept in a nutshell.”

To bring this vision to fruition, scientists needed an inventory describing where to look, which are the best examples, and a process for seeing which species and places need help most urgently. Jenkins devised a simple and elegant methodology for cataloguing biological features, then using that information to base decisions on science rather than conjecture.

“The process for selecting projects was somewhere between faulty and non-existent, and none of the lands being acquired were actually designed for viability and defensibility nor completed in any ecological sense,” Jenkins said. “I realized we had no idea at all what we were doing. So I began thinking about what we should be trying to protect.”

Read a Timeline of Our History

The most gain could be made at the state level, Phillip M. Hoose explained in his book about the network's formative years: universities and herbaria had collected most of the data, the most apt scientists tended to work for state institutions, and zoning and land-use laws were usually state-based. In the 1970s, three states began systematically notifying land owners when their property was deemed to be environmentally significant, twelve passed statutes creating systems for nature preserves, and more than 20 enacted laws for conservation easements.

“We’re attempting to build a second ark [and] our job will be even more difficult than Noah’s. Our ark will be fashioned of laws, deeds and agreements,” Hoose wrote in the 1980 book. “In short, most of America’s native ecosystems and many of their constituent species have been broken or buried in the stampede of civilization. The importance of these populations and systems to human welfare and, indeed, human survival has been all but ignored, and their intrinsic importance is not currently acknowledged.” 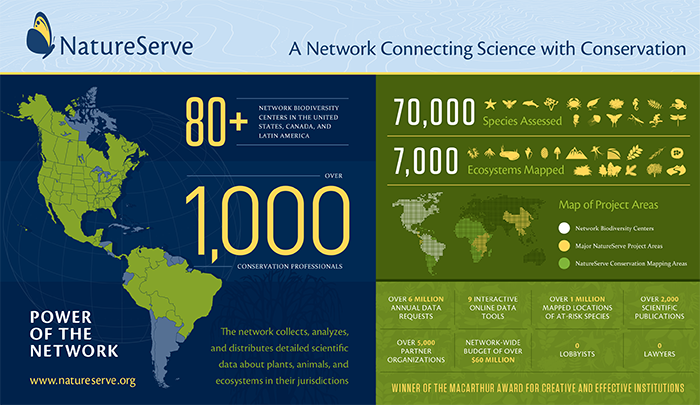 It was in South Carolina that the Natural Heritage vision took root, in 1974. As Hoose wrote, this was a time when radio still held deep sway and when acid rain—not climate change—was the environment’s most prominent menace. On the heels of South Carolina's success, programs sprouted in Mississippi, Oregon, Tennessee, and West Virginia—a total of two dozen programs in only five years.

With expansion into Canada and Latin America, the network developed into the recognized source for the most complete and detailed information on rare and endangered species and threatened ecosystems, and soon, the network was changing how the scientistific community approached biodiversity conservation, said Patricia Mehlhop, who directed first the New York, then the Oklahoma, then the New Mexico heritage programs when each was in its infancy. Early on in her two decades of work with heritage programs, Mehlhop came to see the network as the best way to bring order to man’s understanding of nature, she said, and watched it gather renown as a go-to source for the best data on threatened species and habitats.

In those days, she said, it was oftentimes the only source.

“It helped give everybody a more realistic big picture with more of the jigsaw puzzle in place,” Mehlhop said. “Heritage programs introduced state and federal agencies to a methodology for how to compile information on biodiversity in a way that they could use for planning as well as for execution. Federal agencies were still trying to get their information together, and they were relying on these Natural Heritage Programs. Even the U.S. Fish & Wildlife Service didn’t know what federally protected species and what candidate species they had in their own parks. I would ask Fish & Wildlife, ‘Can you tell me where this mussel lives in rivers in the Midwest?’ And they would say, ‘Well, no, we can’t—but we know who can.’”

Direction of the Natural Heritage Network spun off from The Nature Conservancy in 2000 into what is now known as NatureServe. By 2001, NatureServe—which originated in 1994 as the Association for Biodiversity Information—had evolved into its present form. Today, the public-private partnership that is the NatureServe Network consists of more than 80 independent organizations throughout the Western Hemisphere with nearly 1,000 scientists and a collective annual budget that exceeds $60 million.