[Washington, DC, January 28, 2021] NatureServe’s Director of Biodiversity Indicators Program, Mike Gill, collaborated with researchers from China and Germany to complete a pivotal study in the leading international journal Nature Ecology & Evolution, analyzing why the world continues to fall short in reaching its global biodiversity targets. This analysis comes at a critical time as the global community is currently negotiating a new global agreement for biodiversity to bend the curve of biodiversity loss. 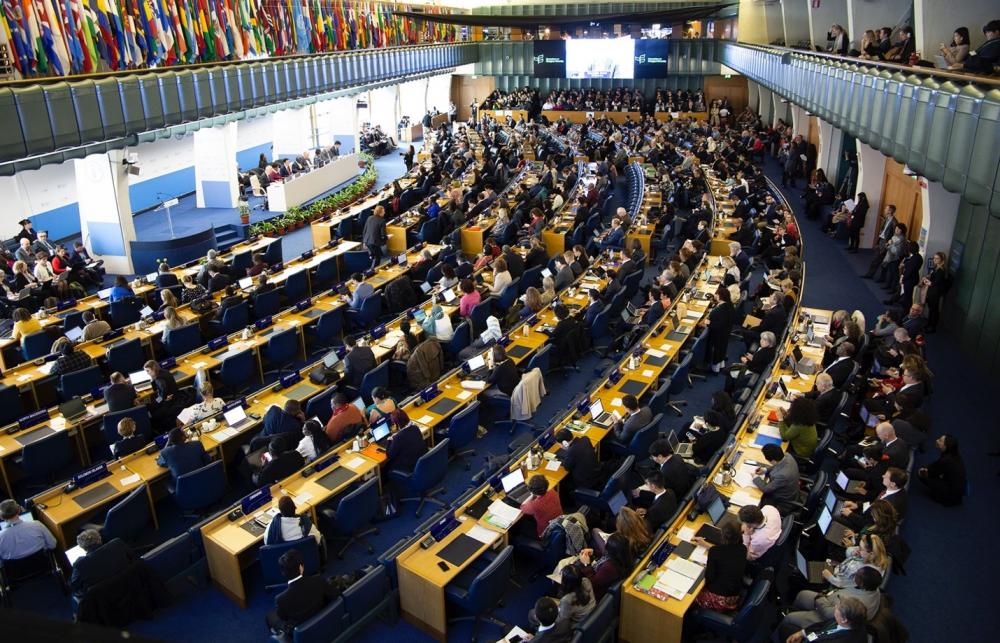 Alongside researchers at the Nanjing Institute of Environmental Sciences, the German Centre for Integrative Biodiversity Research (iDiv), and the Institute of Biology at Martin Luther University Halle-Wittenberg (MLU), the study, Ensuring effective implementation of the post-2020 global biodiversity targets, examines the global failure in delivering the Aichi Biodiversity Targets (strategic international goals adopted in 2010 to address the crisis of biodiversity loss). The publication examines where implementation lacked in terms of national policy responses, financial resources, and review mechanisms.

This comprehensive analysis of global failure to meet international targets is crucial in reflecting upon and developing effective and adaptable biodiversity goals for the post-2020 Global Biodiversity Framework (GBF), an international roadmap to slowing and ultimately reversing biodiversity loss. The publication analyzes and highlights specific problems surrounding implementation and provides practical solutions to enable national action to ensure future targets are met. Careful formulation of measurable and actionable global targets that can be effectively translated for national action and proposing a substantial increase in financial resources for biodiversity conservation (among other proposed solutions), are critical steps toward achieving the 2050 vision for the planet.

“The impacts of biodiversity loss on human well-being have never been clearer. The failures of past efforts to effectively respond to the biodiversity crisis can inform future actions,” said Mike Gill, Director of Biodiversity Indicators Program at NatureServe and co-author of the new study. “This paper’s findings offer some realistic and tangible solutions that can realize a more sustainable and prosperous future.”

A product of collaborative science, this report synthesizes and proposes specific and practical recommendations. One recommendation is to implement new global targets that avoid conflict between global and National Biodiversity Strategies and Action Plans, an issue that previously limited meaningful action at national scales. The report also outlines recommendations for integrating scientific, local, and indigenous knowledge into decision-making, developing a compliance and accountability mechanism to provide transparent review of national progress toward new global targets and ratcheting up national commitments towards the realization of global targets.

The United Nations Convention on Biological Diversity (CBD), which has set the global goals for the past three decades, has already released a first draft of the post-2020 GBF. According to Henrique Pereira, an ecologist at MLU and co-author of the analysis, while this first draft makes many improvements, “the main problems remain: governments are not required to present a clear roadmap on how they will achieve and monitor the targets adopted under the CBD in their own countries.” The authors suggest that the targets set in the post-2020 GBF should be legally binding, similar to the Paris Climate Agreement, to increase accountability.

“Biodiversity is fundamental to human well-being, including food security, human health, and access to clean water,” said Sean T. O’Brien, President and CEO of NatureServe. “The findings in this publication offer the global community a pathway toward establishing a more effective and realistic approach to coordinated global action to address the sixth extinction crisis.”