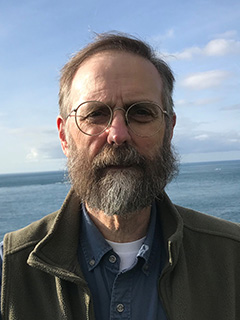 John Trezise served in the Department of the Interior for 35 years.  During his tenure, John held senior executive positions in law, budget, and program management.  He retired in 2007 after eight years as the Department’s Director of Budget.  He received the Presidential Rank Award of Distinguished Executive in 2002.

John joined the Department in 1971 as an attorney in the Office of the Solicitor.  He served as Assistant Solicitor for Administrative Law and General Legal Services, providing legal advice on administrative law, appropriations law, and legal issues involving the organization, management and personnel of the Department and as Deputy Associate Solicitor for Indian Affairs, the senior career position for Indian programs.

After retiring from Interior, John was a contractor for the Surveys and Investigations Staff of the House Committee on Appropriations, conducting financial and management reviews of Federal agency use of appropriated funds.