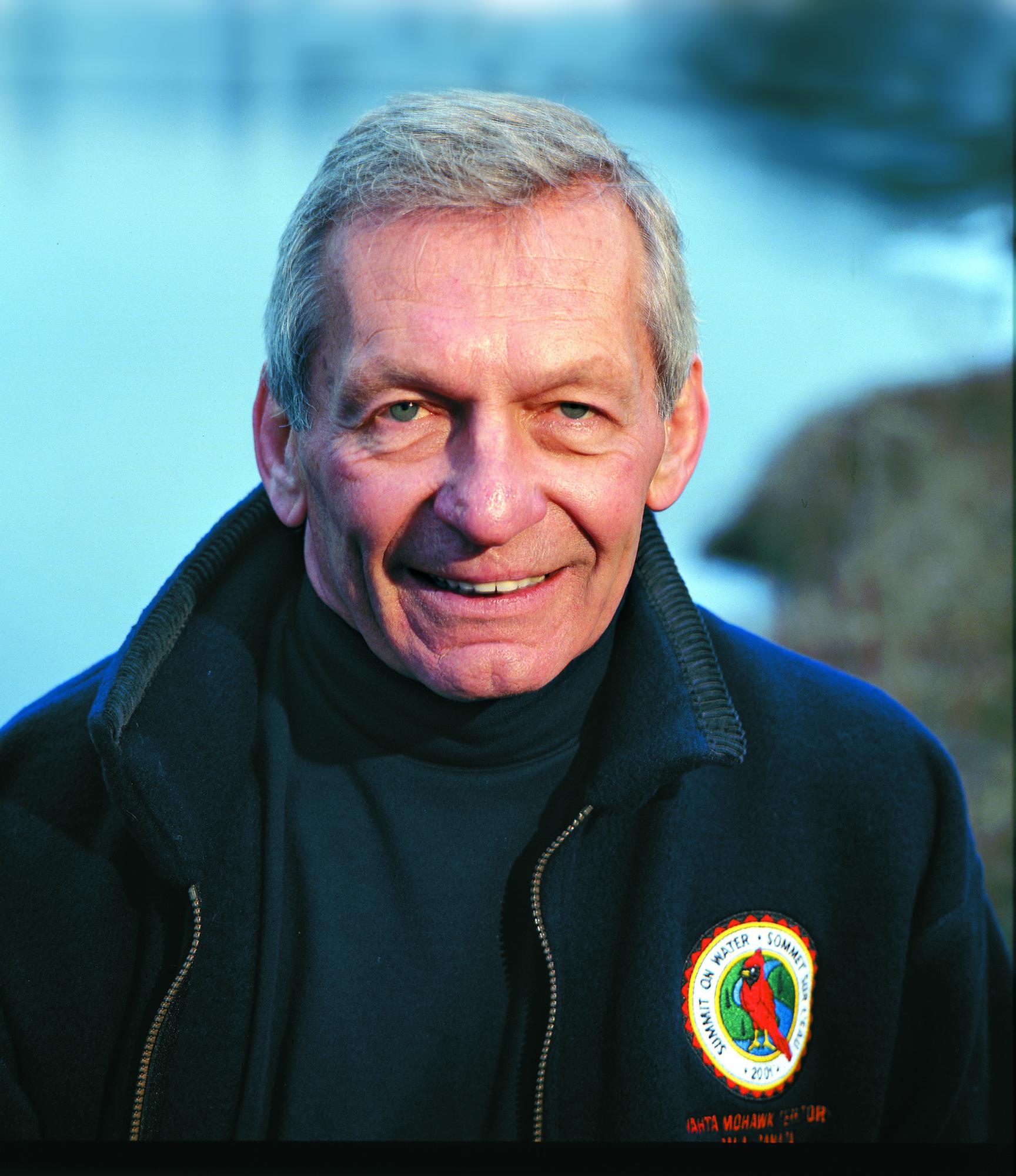 For nearly 50 years, mankind’s understanding of lake ecosystems—and their vulnerability to our destructive behaviors—traces quickly back to a single source: David Schindler, the mastermind behind a torrent of pioneering research that set the course for how we manage and conserve our precious lakes.

In recognition of that storied career, NatureServe is honored to bestow Dr. Schindler with the NatureServe Conservation Award for 2015. He is the sixth awardee in a succession that includes some of the most influential figures in all of conservation science.

"It is a great honor to be selected to join the many distinguished scientists and policy-makers recognized by NatureServe's Conservation Award,” Schindler said. “The battle for Earth's biodiversity and ecosystem functions is not one that our species can afford to lose."

David William Schindler launched into his career in limnology with a fervor that would become his trademark. Only two years after he earned his doctorate in aquatic ecology at Oxford University (where he was a Rhodes Scholar), the Canadian government tapped him to lead an unprecedented kind of research facility: cutting-edge, outdoor labs built among a network of five dozen pristine lakes in an uninhabited expanse of northwestern Ontario.

It would become known as the Experimental Lakes Area (ELA), and over the course of Schindler’s 20 years at the helm, it would produce some of the most significant innovations the conservation community had ever seen. Entire lakes and ecosystems were at their disposal, freeing Schindler and his colleagues to devise experiments that would have been impossible—even inconceivable—anywhere else in the world. 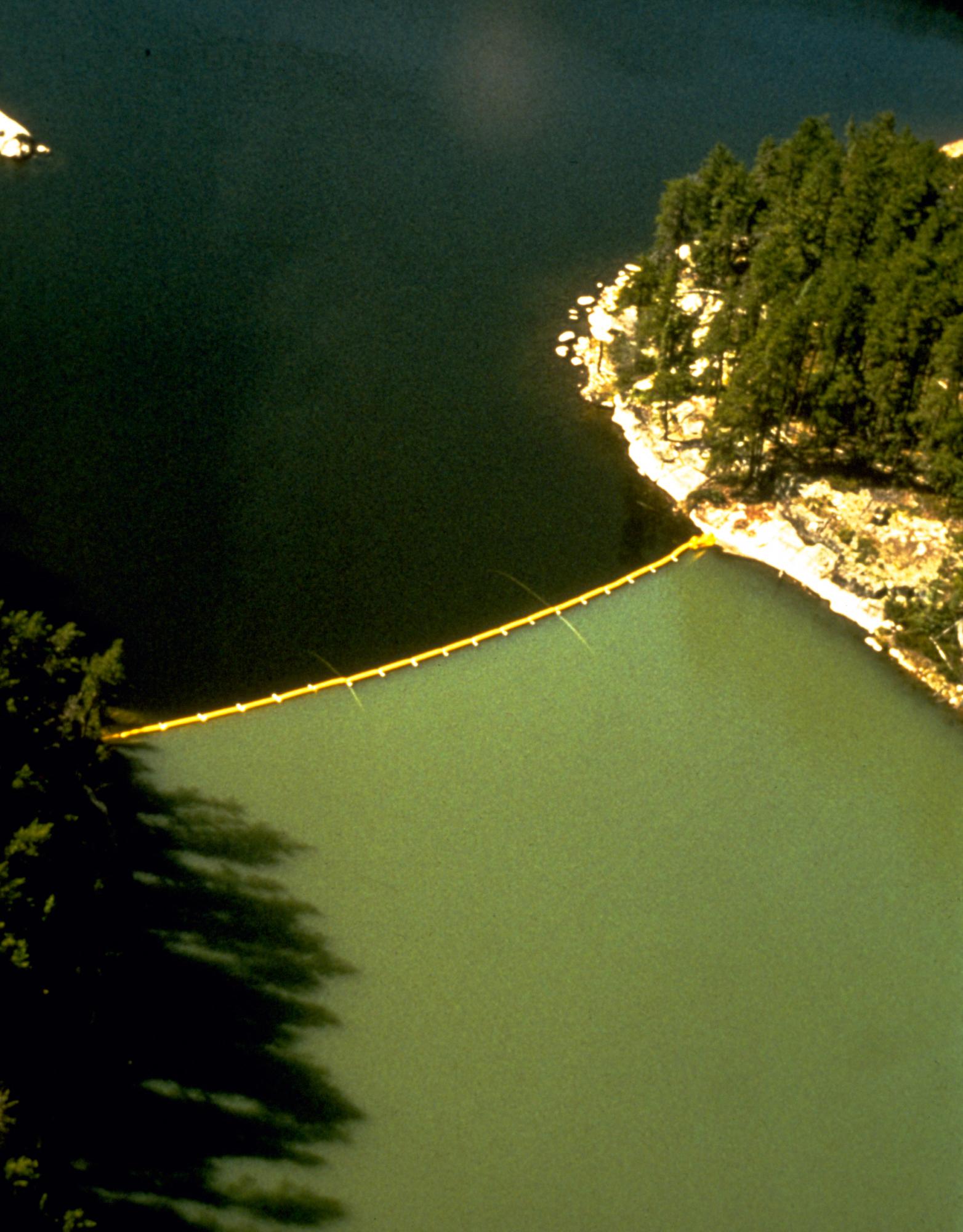 It was here that scientists discovered answers to two of the most urgent environmental threats to emerge in the 70s and 80s: eutrophication and acid rain. In 1973, Schindler spearheaded an experiment that proved with dramatic clarity that phosphorus—so abundant in fertilizers, sewage, and household detergents—foments rampant algae blooms that consume a lake’s supply of dissolved oxygen, effectively choking out nearly all other forms of life.

This breakthrough catapulted the ELA to international renown. Many more followed. In a decade-long series of experiments, Schindler proved that lakes can be decimated by acid rain in far smaller amounts than previously realized. Other discoveries came in understanding the damage to lakes and boreal wetlands as a result of climate change, forest fires, ultraviolet radiation, mercury, hydroelectric flooding, and non-native species.

Much of this trailblazing science—with Schindler outspokenly at its fore—spurred landmark reforms. Governments in the United States and Canada banned the use of phosphates in detergents. The revelations about acid rain swayed policy-makers in Canada, the U.S., and Europe. In more recent work, Schindler proved that the mining of oil sands is contaminating the Athabasca River in Alberta.

Schindler remains a vital presence in conservation science. He left the ELA in 1989 for the University of Alberta, where he serves as a professor of ecology and holds the Killam Memorial Chair (Emeritus). He has served as president of the Association for the Sciences of Limnology and Oceanography, Canada’s representative to the International Limnological Society, and is a member of the U. S. National Academy of Sciences. Fellowships include the Royal Society of Canada, the Royal Society of London, and the Royal Swedish Academy of Engineering Sciences.

And his 325 scientific publications have been cited nearly 30,000 times.

Schindler’s distinguished career has earned him some of the highest accolades in the field, including the first-ever Stockholm Water Prize in 1991, the Volvo Environment Prize in 1998, the Gerhard Herzberg Gold Medal (Canada's top award in science and engineering) in 2001, the Tyler Prize for Environmental Achievement in 2006, the Royal Canadian Institute’s Sandford Fleming Medal in 2009, the Society for Conservation Biology’s LaRoe Memorial Award in 2010, and the President’s Award from the Canadian Society for Ecology and Evolution in 2011.

“The gains we have made in freshwater conservation—and the health of the lakes Dr. Schindler has labored so passionately to protect—would be unimaginable without his profound influence,” said Mary Klein, NatureServe’s president and CEO. “His work has shattered the scientific mold and laid the foundation for some of our most effective environmental policies. He is an inspiration to all scientists who aspire to make the world a better place both for people and for nature.”

Schindler will accept the NatureServe Conservation Award at a banquet on April 28 during NatureServe’s annual conference, Biodiversity Without Boundaries, which is being held this year in Traverse City, Michigan. Created in 2010, the award honors outstanding individual contributions to the conservation of biological diversity, recognizing lifetime achievements that:

Past winners include some of the most influential figures in conservation science: